Rearranges various aspects of the kerbal solar system to provide some variety and challenge. 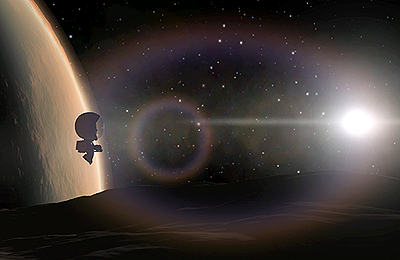 Note: No new content; this is not a planet pack. You won't find any new moons or planets here. This just takes some of the existing moons & planets, and moves them so that a career playthrough is a different experience.

(On the plus side, this means it's extremely lightweight and won't be a drag on your computer.)

Caution: As with any solar-system-altering mod, it's not recommended to install this mod into the middle of an existing career; doing so runs the risk of ships getting stranded, put into weird orbits, or being snatched into orbit around a different celestial body. Best to install before starting a new career.

What does this change, and why?

(See gallery below for screenshots.)

I don't know about you, but I've been playing KSP a lot. For several years, over the course of thousands of hours. I've been to Mun and Minmus so many times I've got their geography memorized better than the state I live in. There's a very real risk of things getting... stale.

Rearranging the solar system is a way to keep things fresh for me; it provides a new set of challenges and strategies. My goals were as follows:

You'll note that what I haven't done is to completely rejigger the solar system. I've left the overall design more or less intact. That's because I like the stock system-- I think the Squad team did a great job of designing the solar system, overall.

It's just that I've played around in it so much for so long that I'd like to try mixing things up a bit.

Note: This is NOT a visual f/x mod. The pretty clouds and other effects you see in the screenshots below aren't from this mod. They're from two of my favorite f/x mods, Scatterer and Stock Visual Enhancements.

You don't need those mods to play with this one. 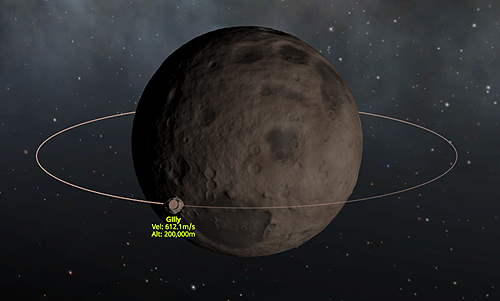 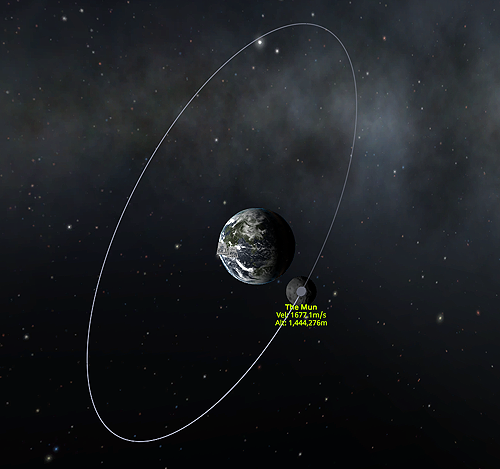 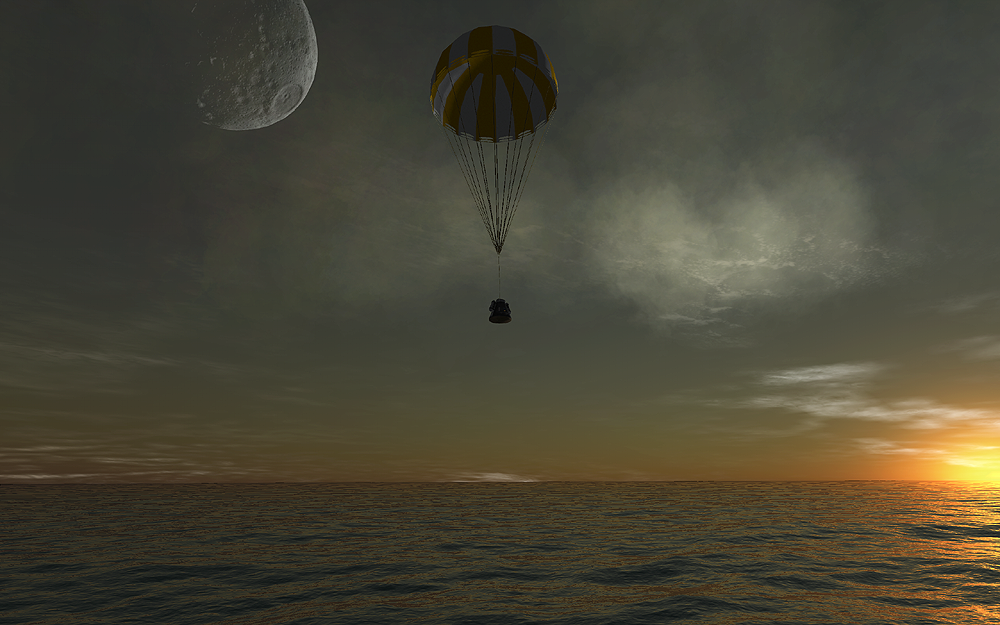 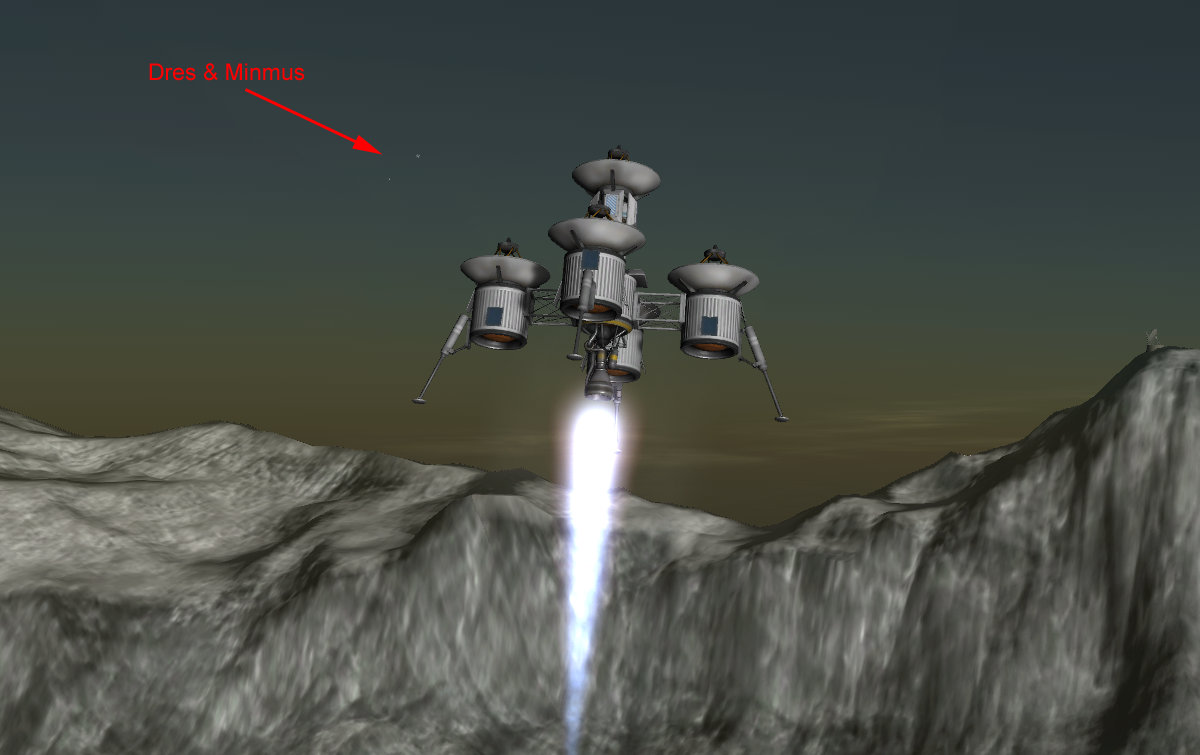 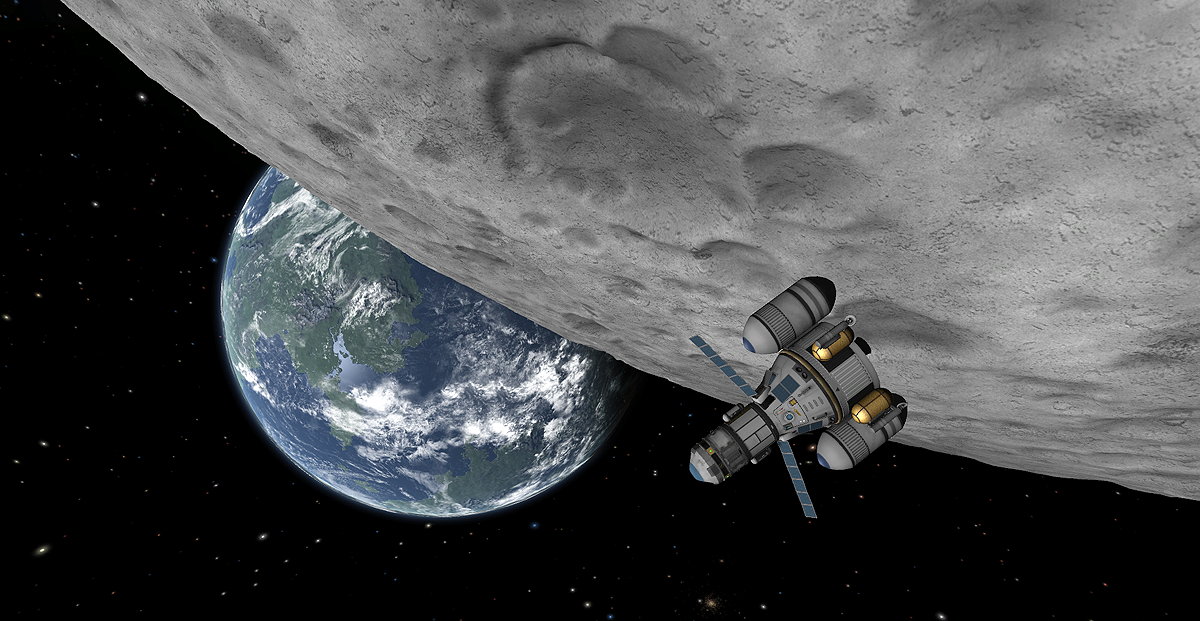 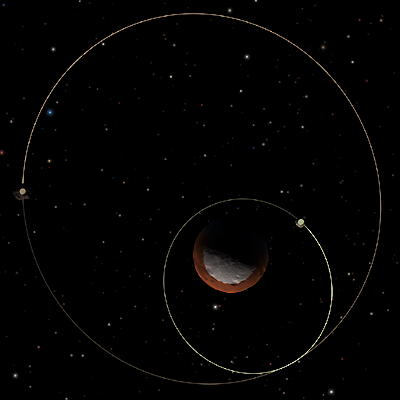 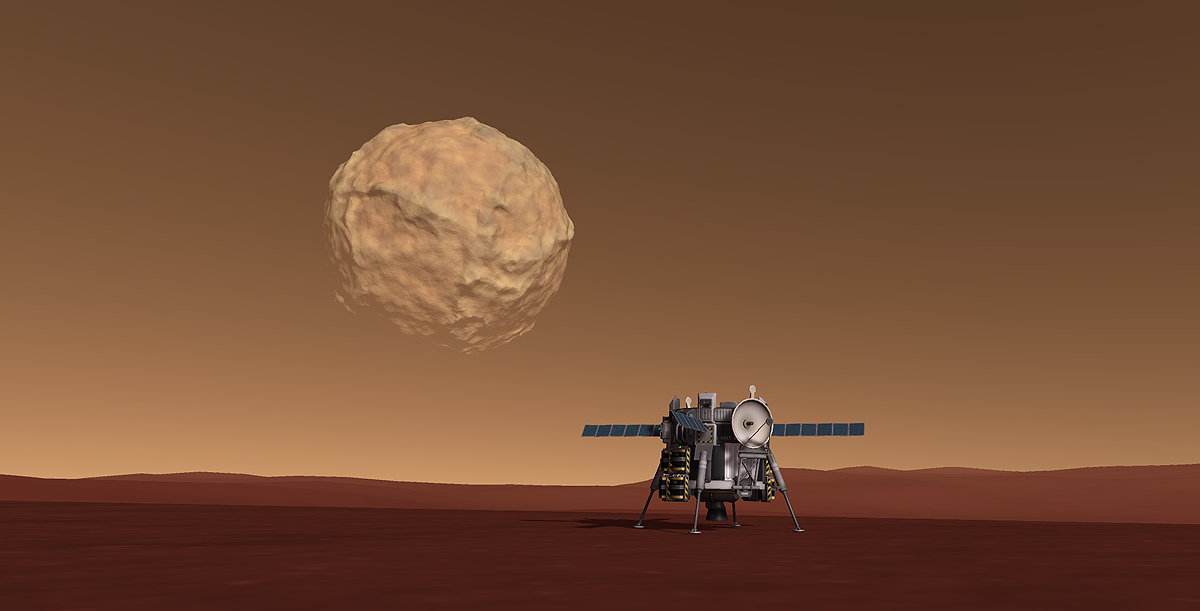 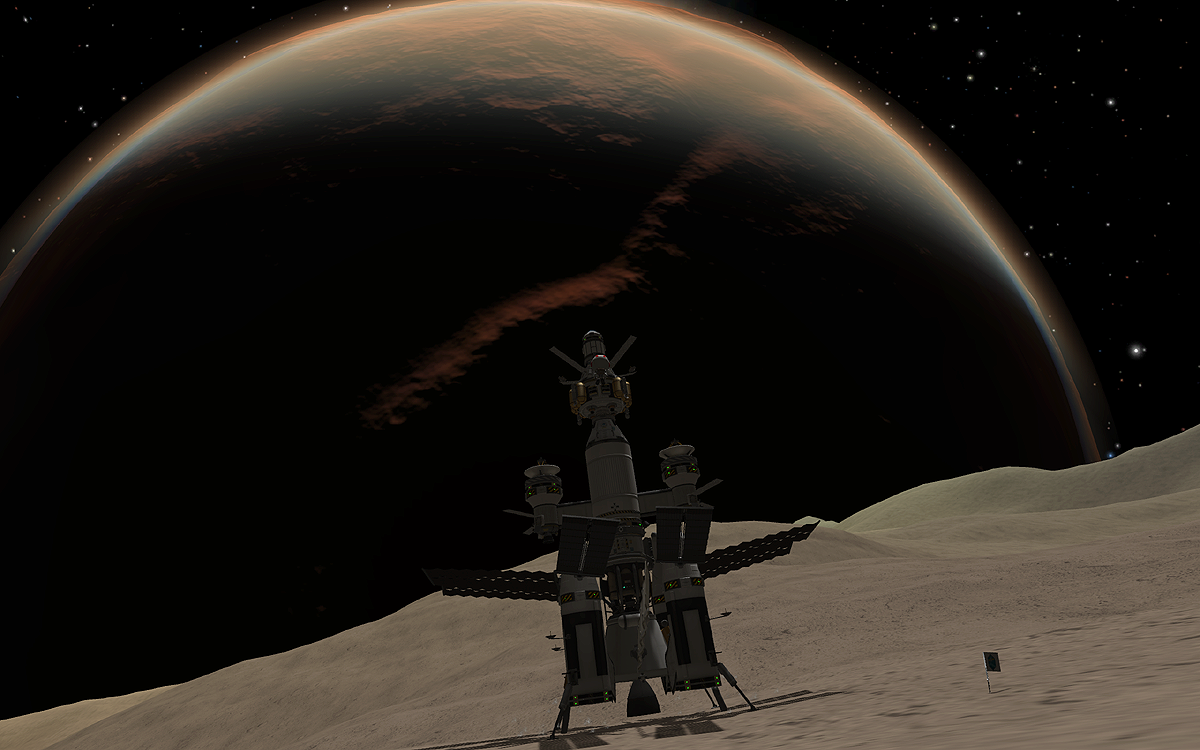 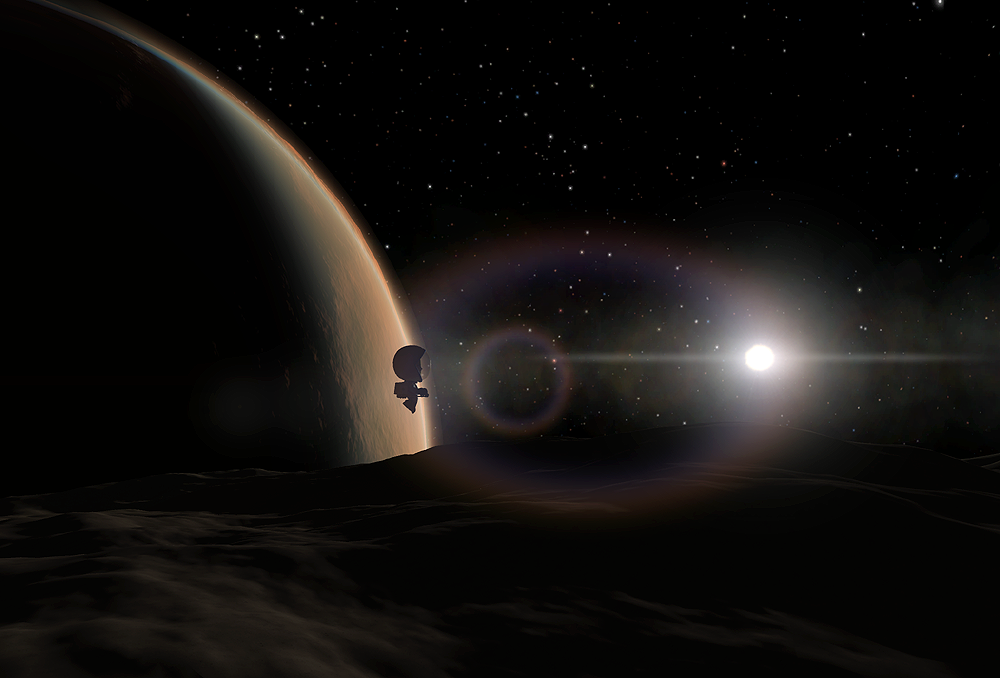 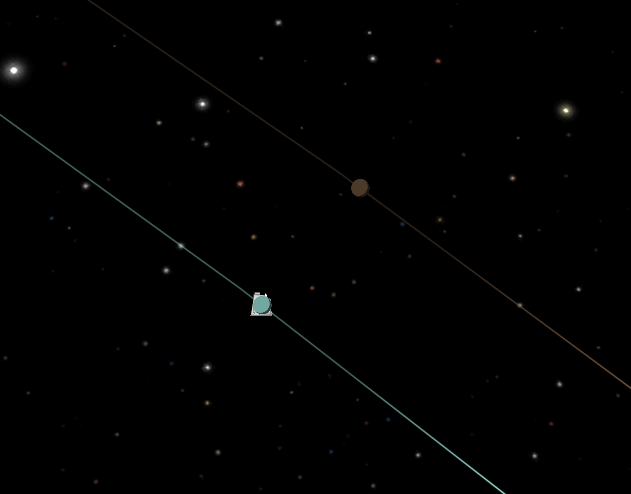 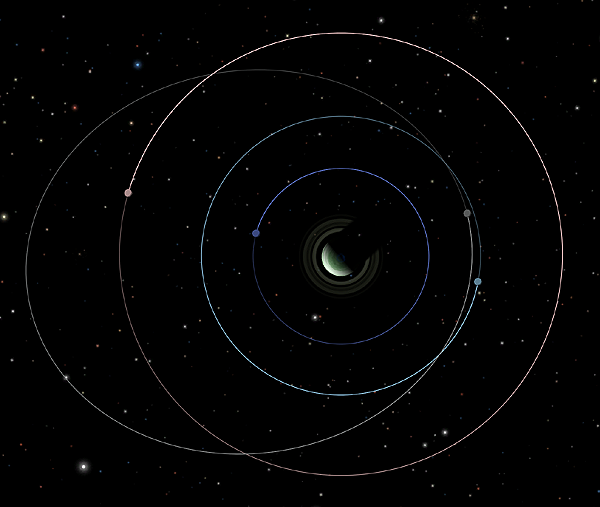 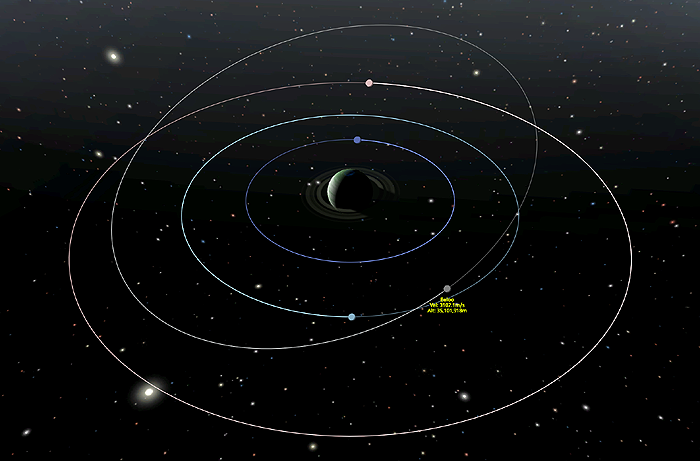