What does this mod add?

Kerbol Origins is a stockalike pack made to fill in the gaps the stock Kerbol system has while adding more fun and interesting places to visit, from cold giant snowballs to giant majestic gas giants. With a broad selection of 13 celestial bodies you'll never get bored of exploring rocky potatoes. It is strongly influenced by stock art and based on NovaSilisko's ideas (former planet designer of SQUAD 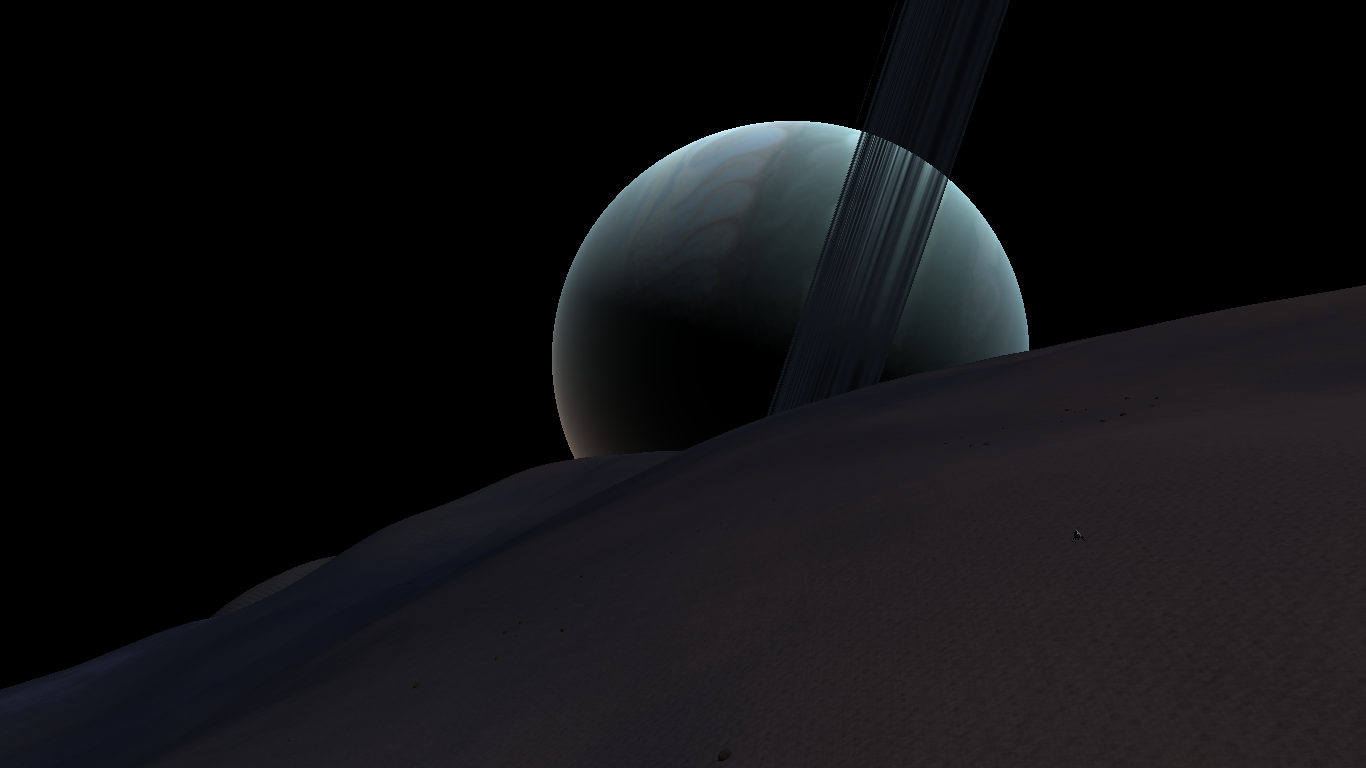 So many giant potatoes...

Faz is Eve's second moon, a tiny little asteroid-like moon with smooth surface. It is inspired by one of NovaSilisko's test planet with the same name, that however had giant collidable christals on its surface.

Harvest is what is left from the collision of Kerbin with proto-planet Beya, the same collision that scientists believe gave born to the Mun we all know and love. Harvest remains forever trailing behind in Kerbin's L-4 point. It is also inspired by NovaSilisko's experiments. In the original version he created, the dwarf planet contained large canyons but all was left from it was the basis for current Tylo's heightmap.

Rega is a small dwarf planet just like Dres that was only recently discovered. It sports a huge ring system that was captured by the little body while the Kerbol system was still in formation.

Sarvin is the analogue for the famous Gas Planet Two planned by NovaSilisko that part of the community dreamed about. It is the home of 5 moons (Daphy, Potatus, Fonso, Eeloo and Shayle) and an interesting ring system inspired somewhat by Saturn's rings. Blue is the definitory color for the Sarvin System (information about moons won't be shown here)

Keelon is a huge Superkerban (Superterran) planet with a thick atmosphere and interesting mountains that make slowing down a pretty great challenge. Danger is the definitory word for this redish world. It is home of three moons, Manai (lava moon), Revus (giant snowball) and Lok (potato moon with interesting colors and equatorial bulge). It was also planned by NovaSilisko except the moons.

Corolet is an icy comet and also the most distant large body in the Kerbol system known to kerbal kind, even farther than Keelon. With a very high eccentricity, dust and ice tails (like real comments) emerge from its surface when close to Perihelion.

Thank you for trying this planet pack. I'm doing this in my free time so to support me, consider regurally checking out the Forum Thread. For any issues or bugs related to this mod, report ont the same forum thread. :)

Development will be slow as I am gearing up for University. This mod has been going for at least 3 years and it's been a tough time in life. Please be patient, if you still have that. More updates will release some time in the future and they will be mostly based around polishing the current experience and adding beauty mod integration

Thank you everyone for support, you are all great people

Thank you for your support everyone. I kind of left the KSP community when exams started and well... I have no idea when I will have enough time to update this mod significantly... I am now relying on my colabs on finishing their tasks to get this mod to version 1.0.

Cheers! Hope you like this update! See you playing ;)