A modified version of SWE to fill in the gaps that Restock has in Waterfall Coverage.
Download (175.25 KiB)

This is a config mod and does nothing by itself and is built from Knight of St. John's Stock Waterfall Effects. You need to install the dependency mods for it to work.

To install, place the GameData folder inside your Kerbal Space Program folder. If asked to overwrite files, please do so.

This content is distributed under the Attribution-NonCommercial-ShareAlike 4.0 International (CC BY-NC-SA 4.0)

You are free to: 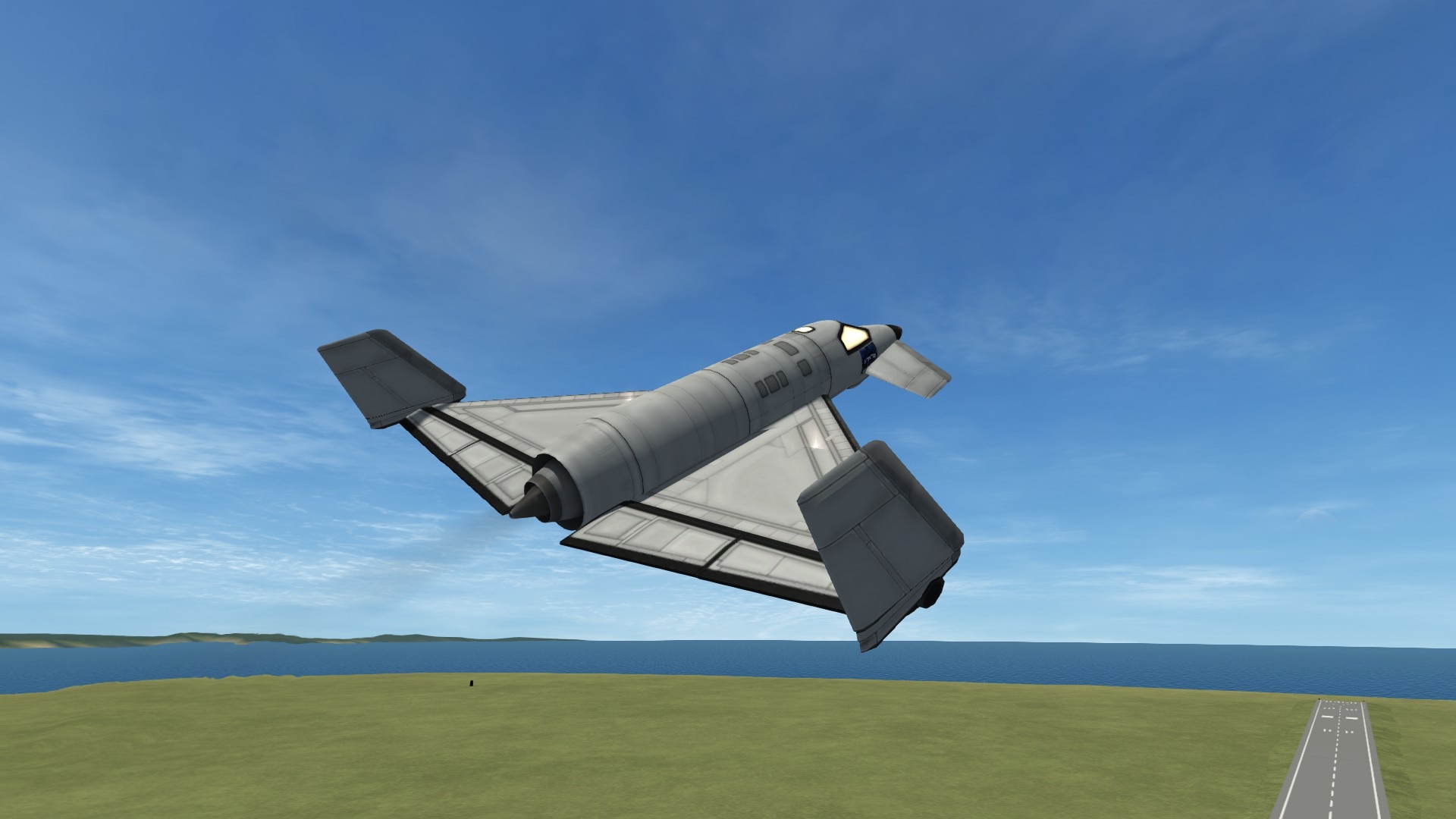 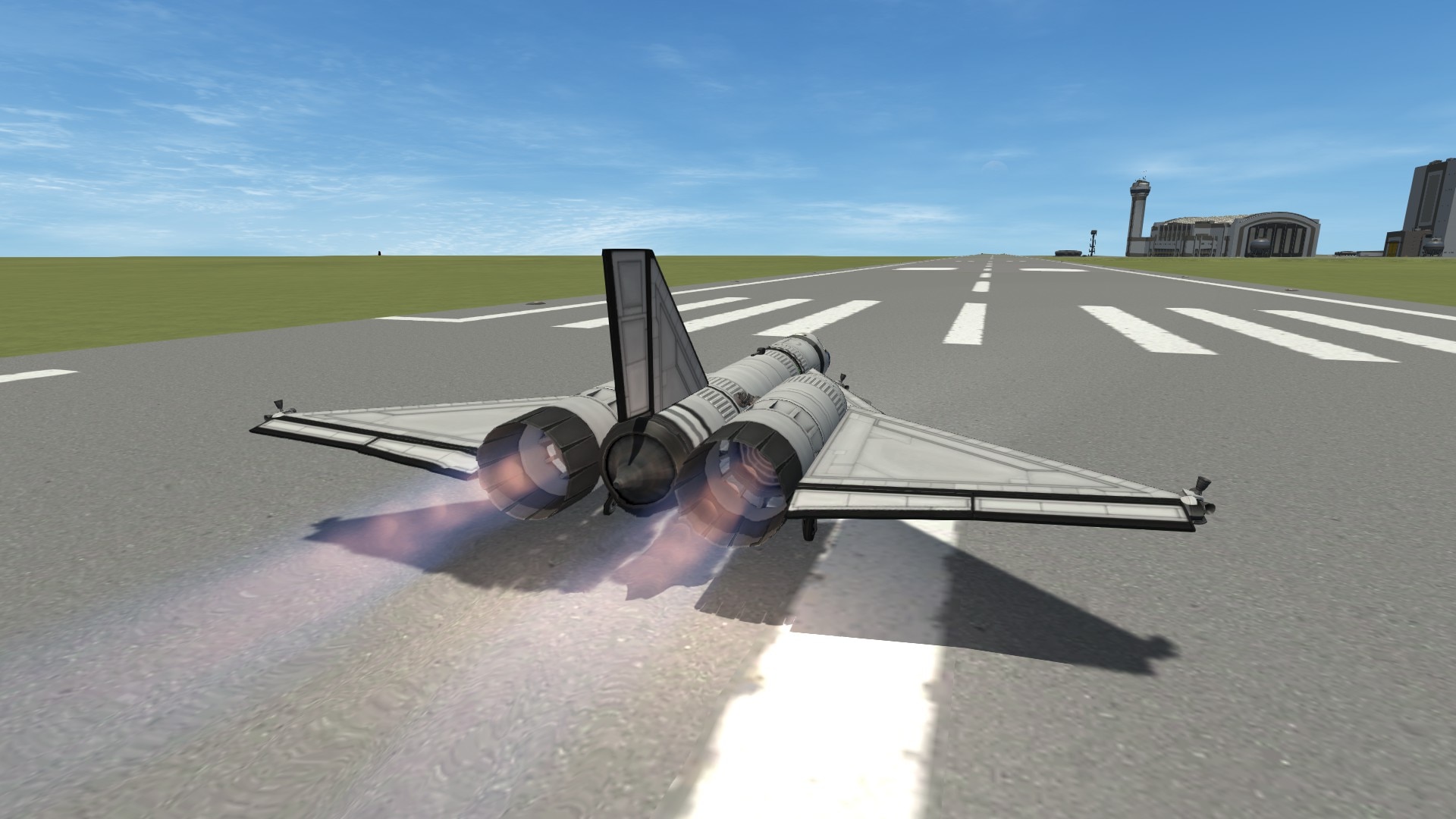 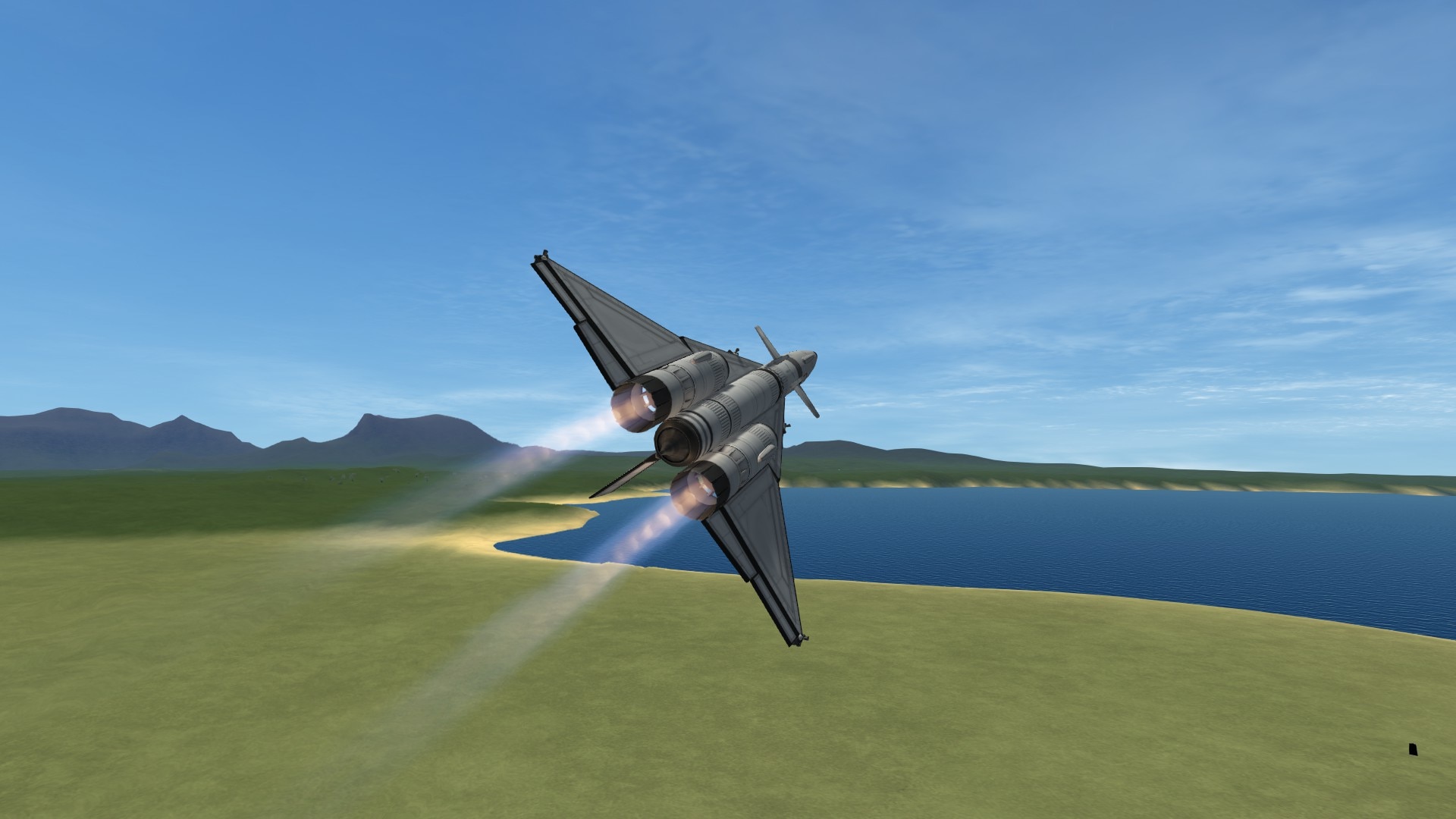 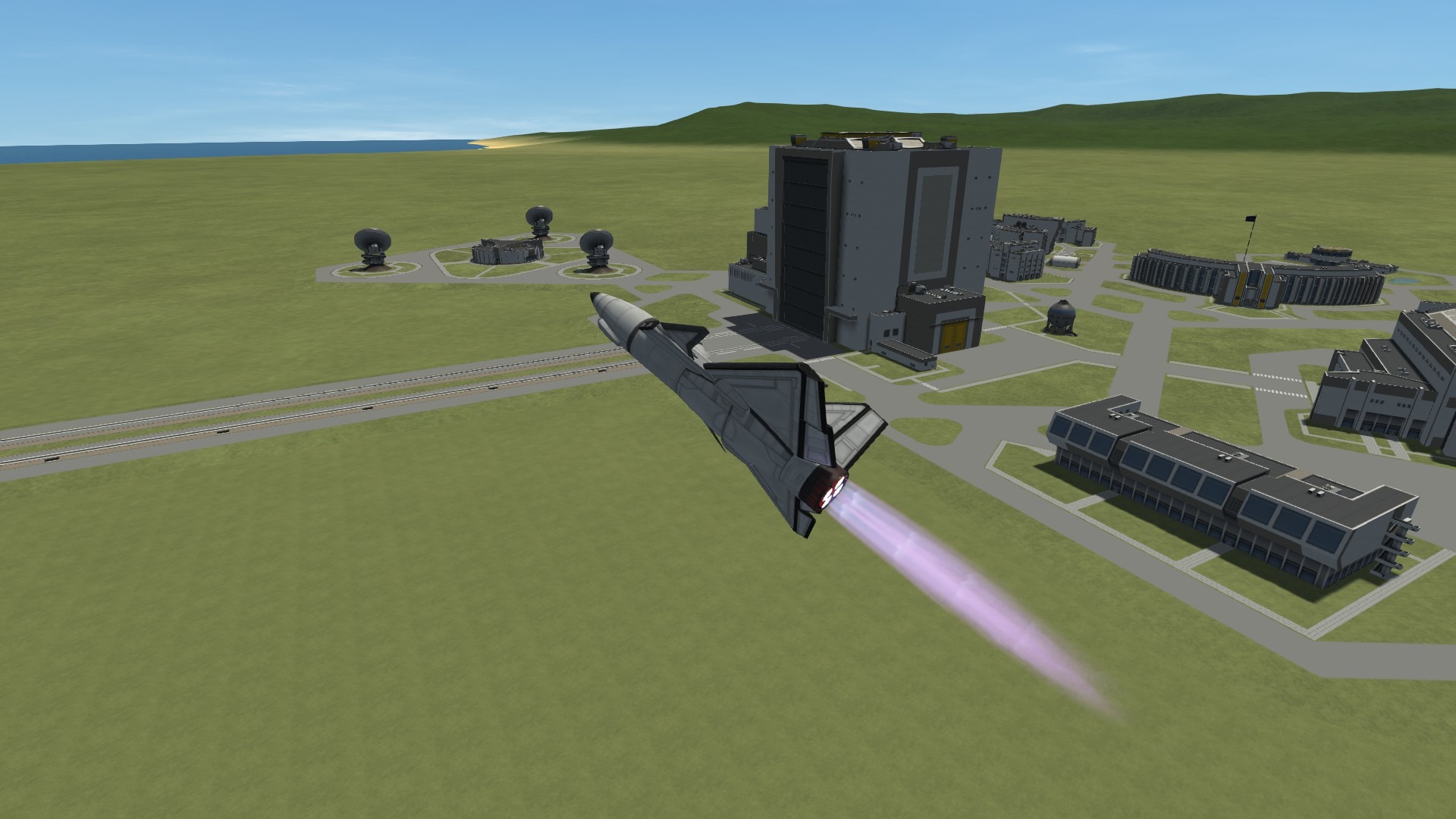 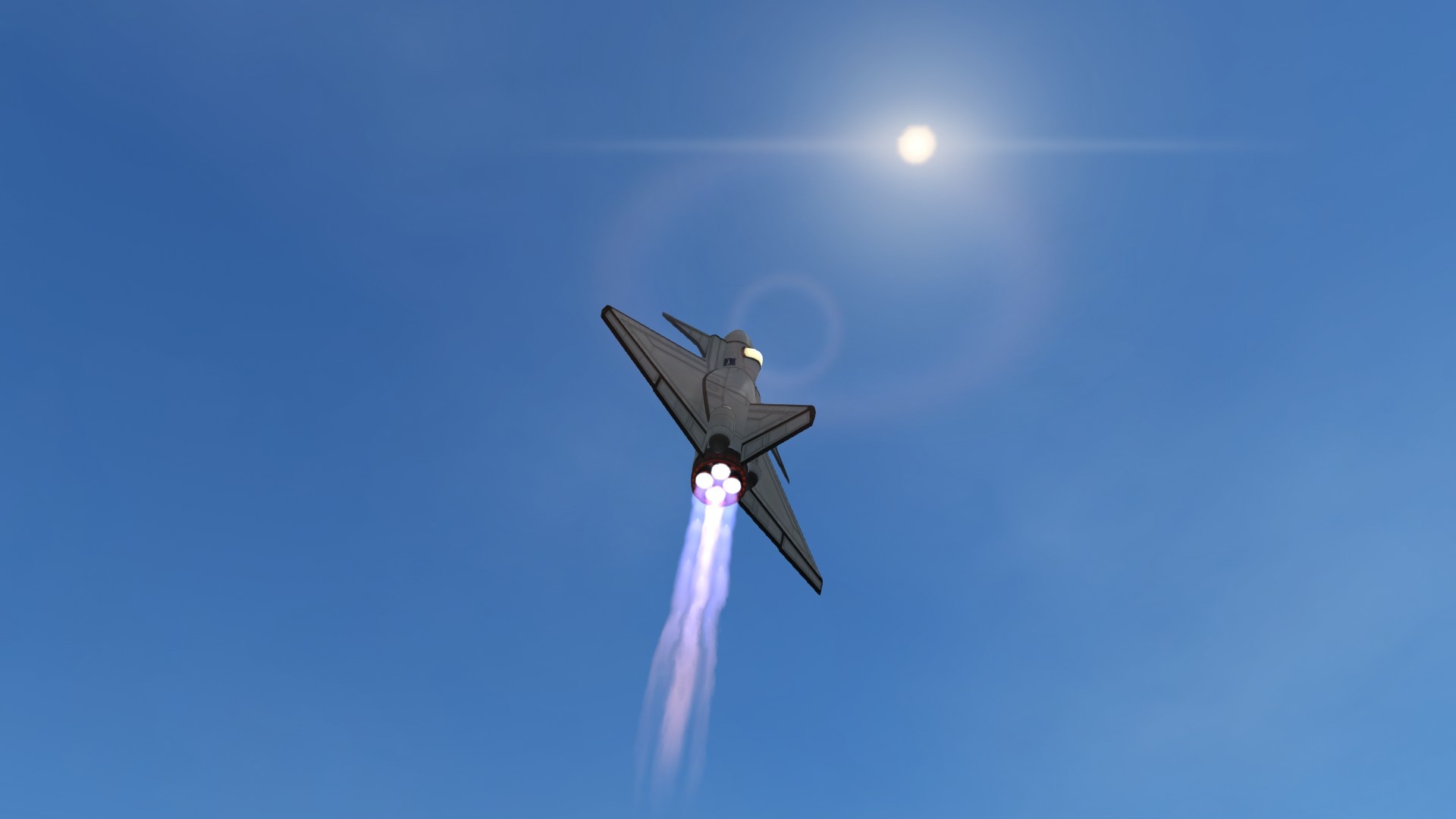 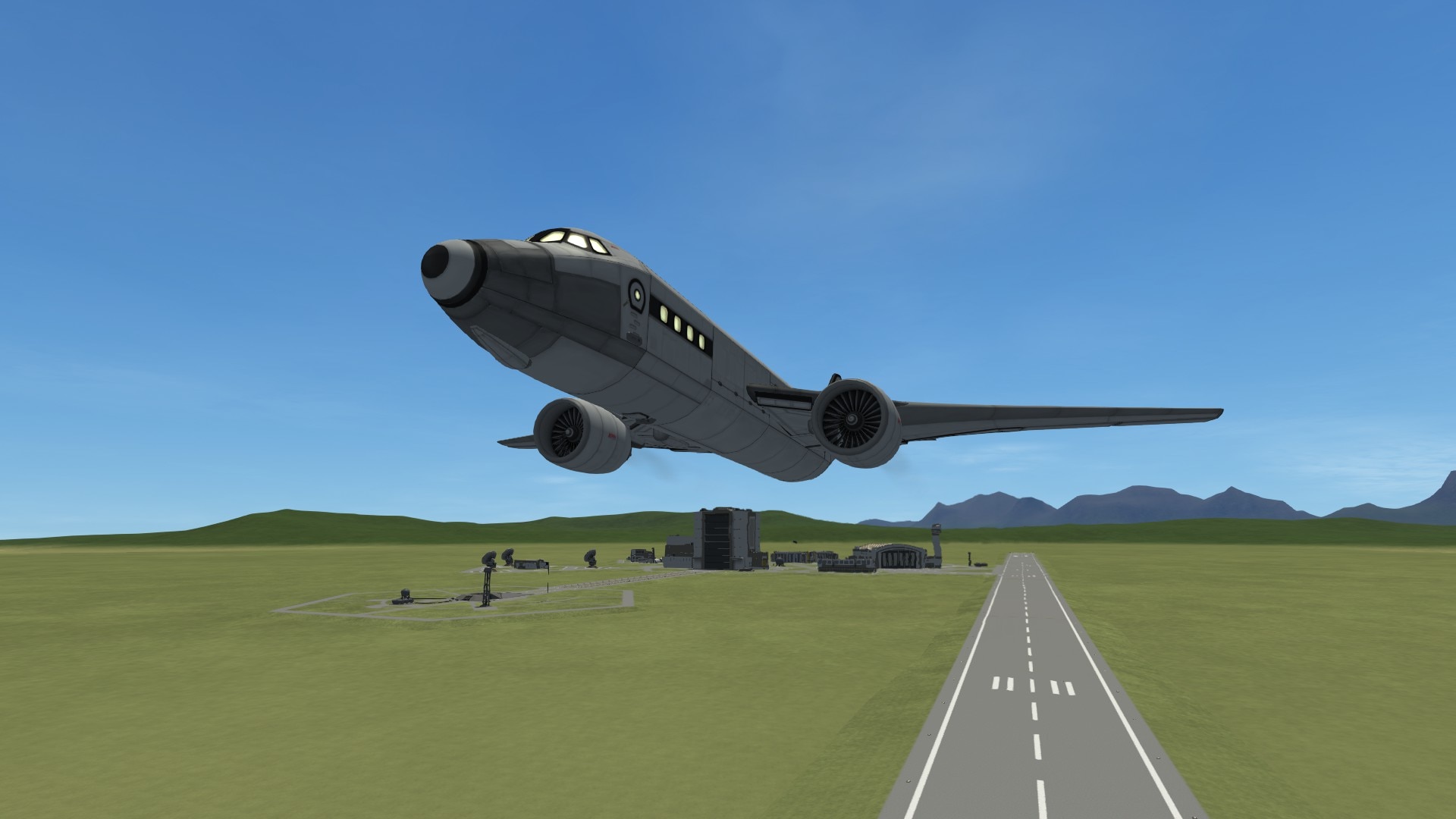 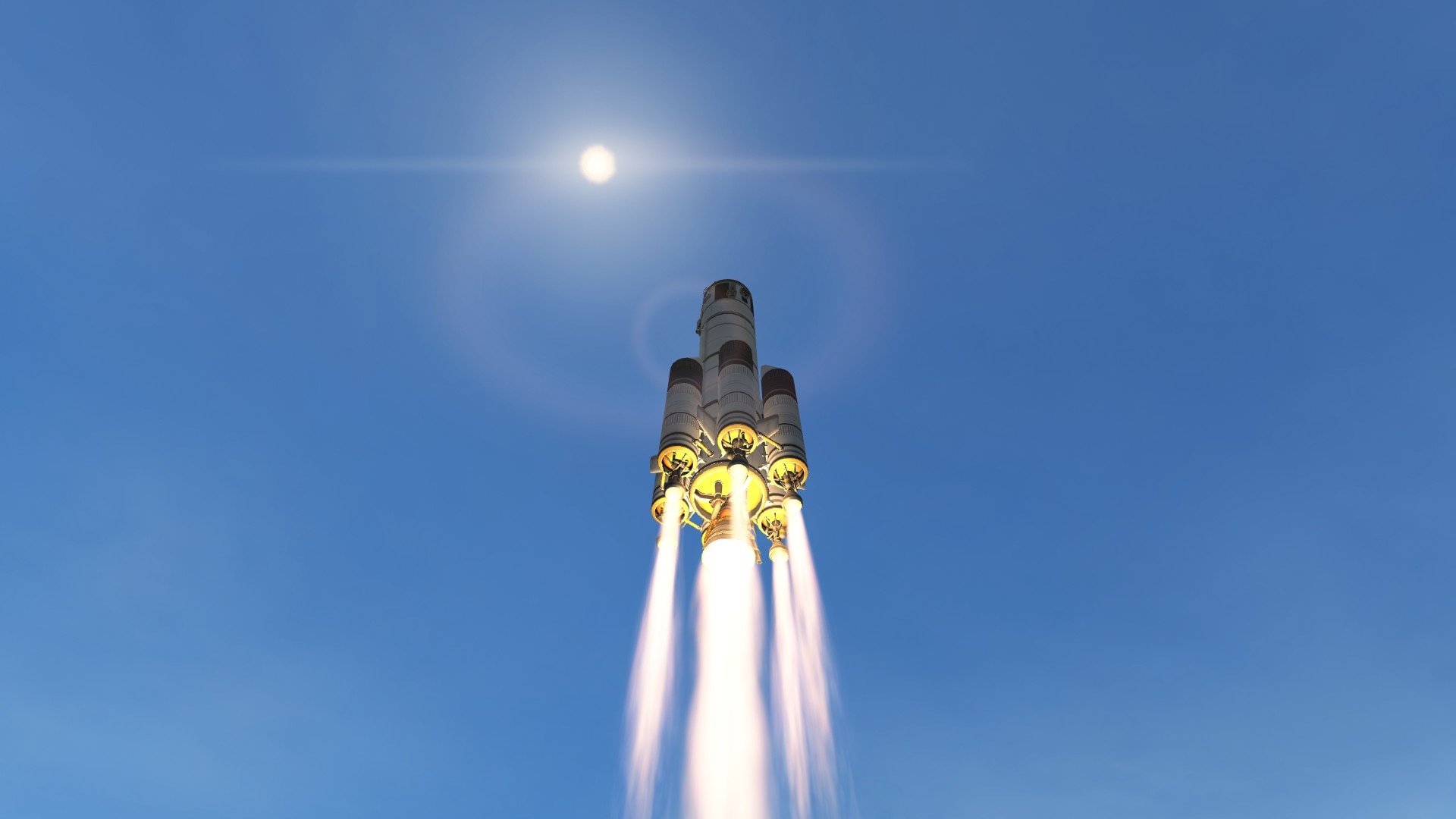 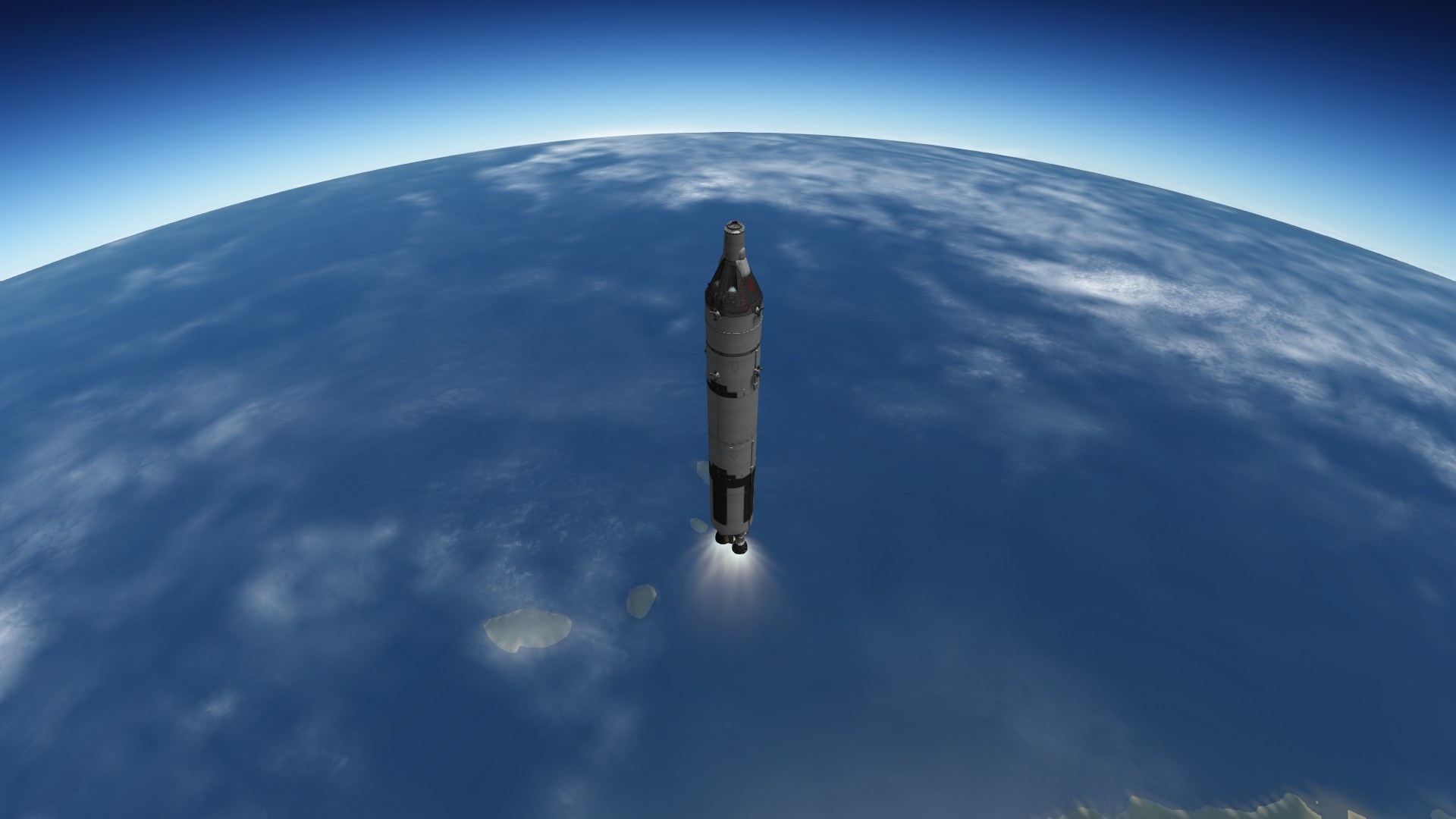 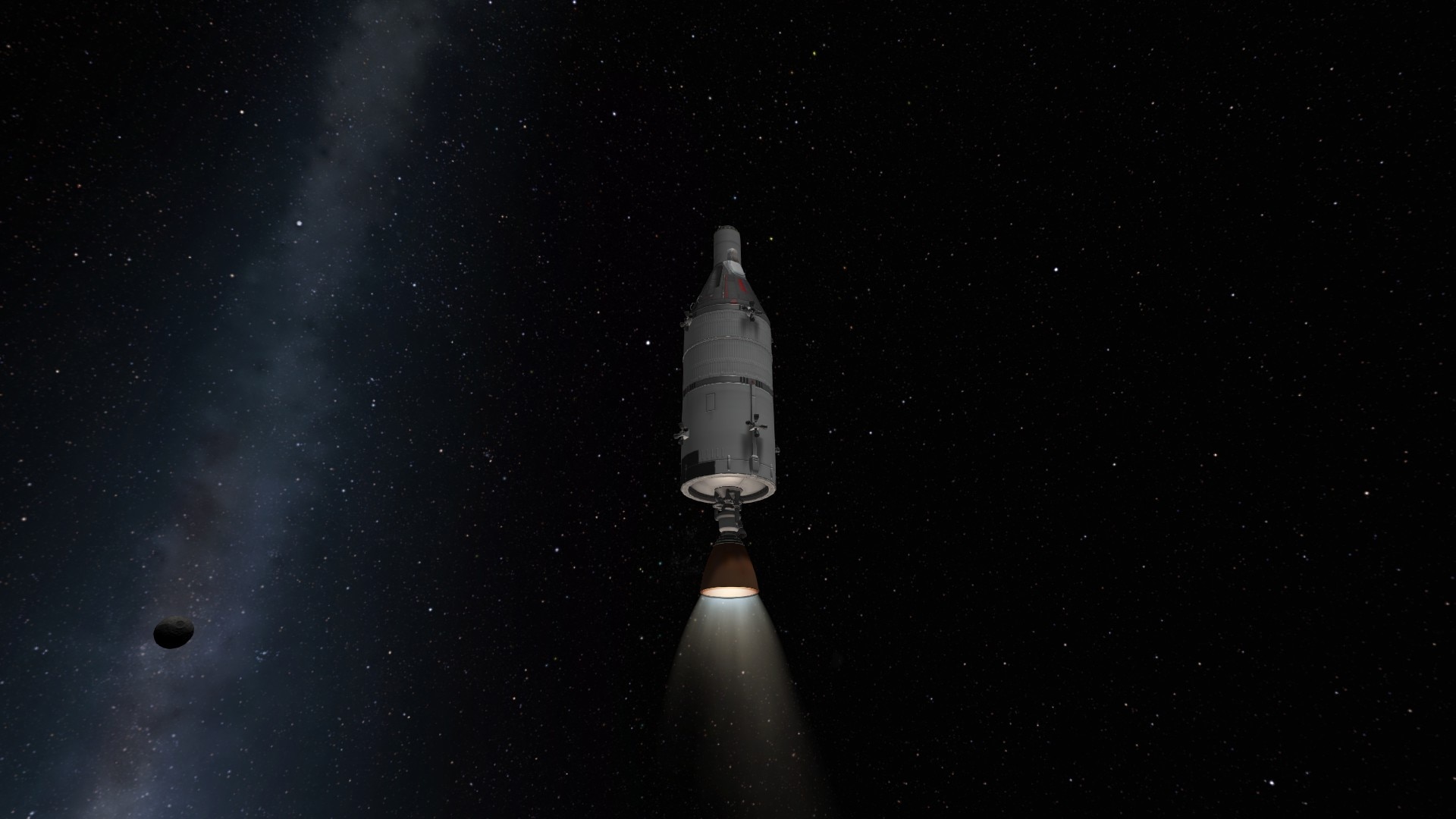 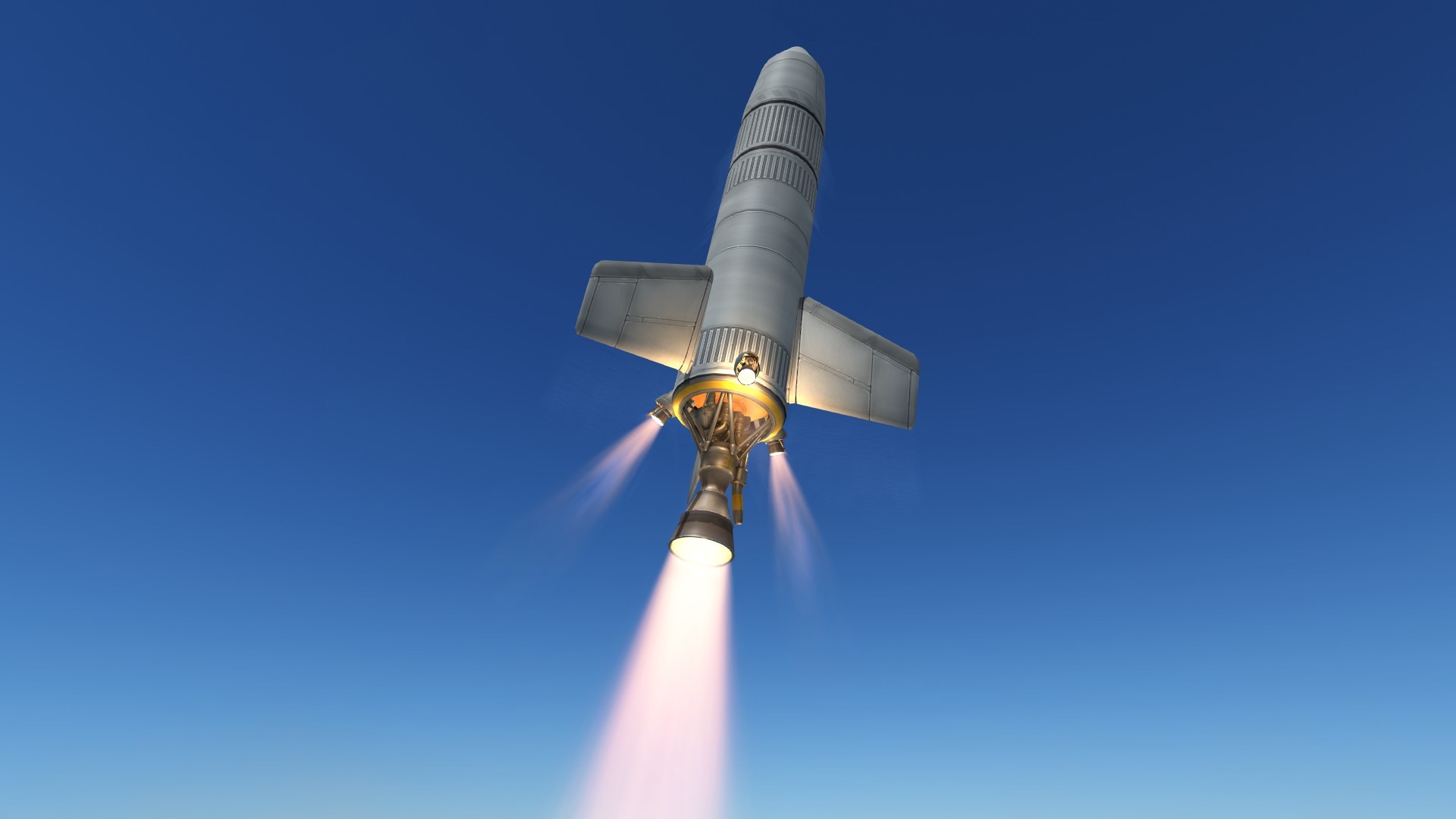 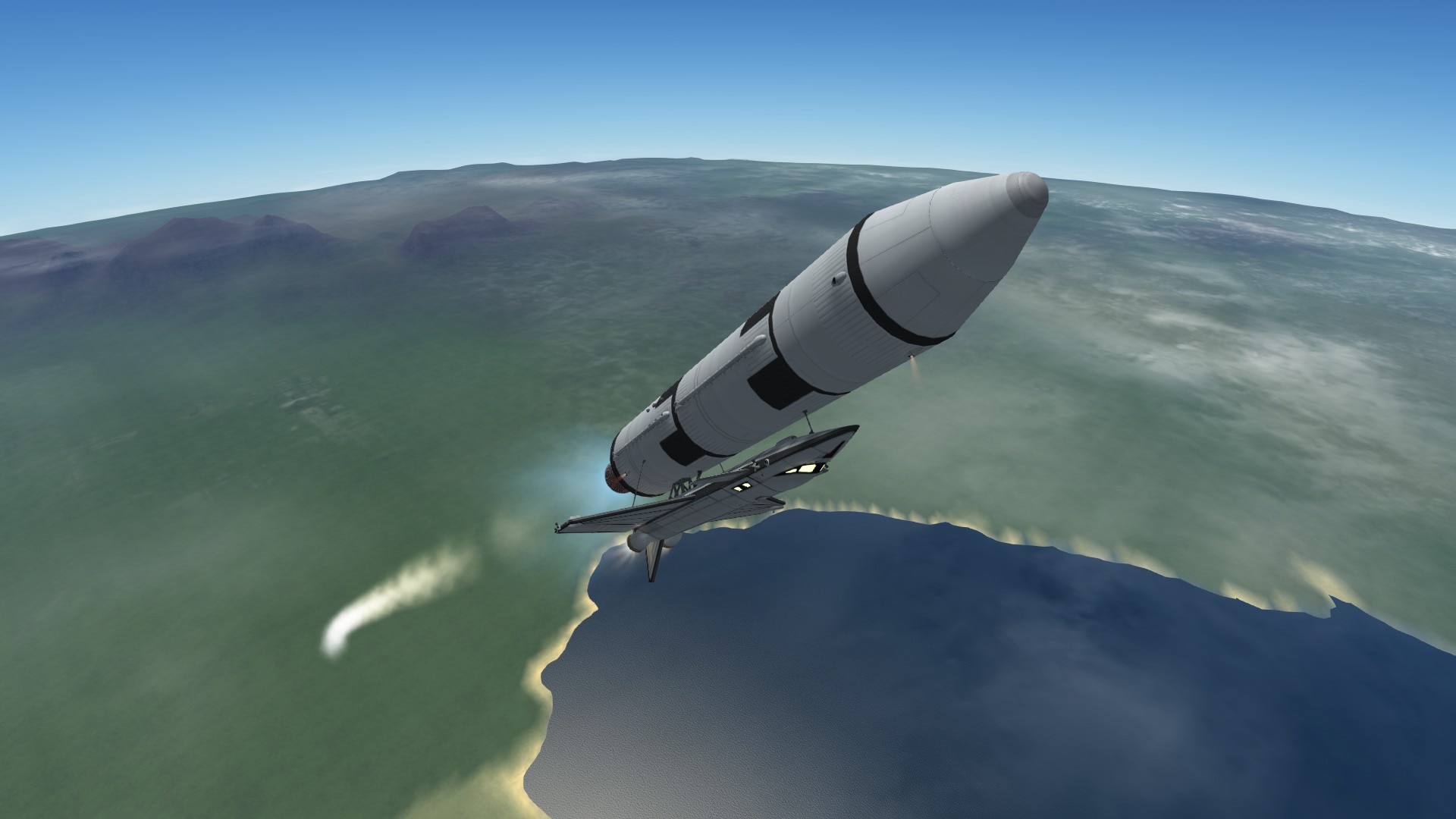 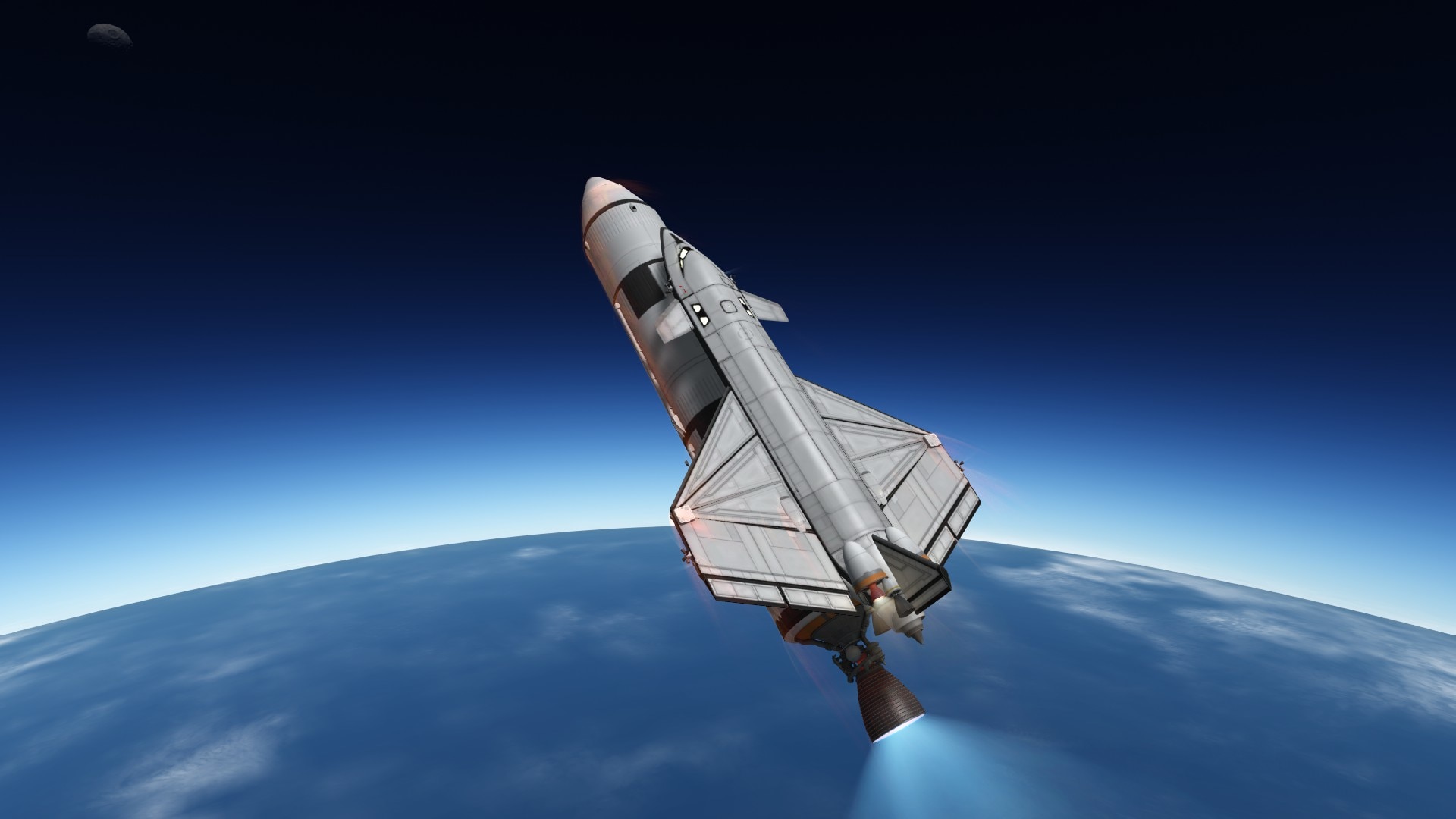 Preliminary release! All basic features working and more to come!