This module manager patch makes the turboshafts from Breaking Ground use less fuel and makes them available earlier in the tech tree to incentivize making slower aircraft in career mode.
Download (2.30 KiB) 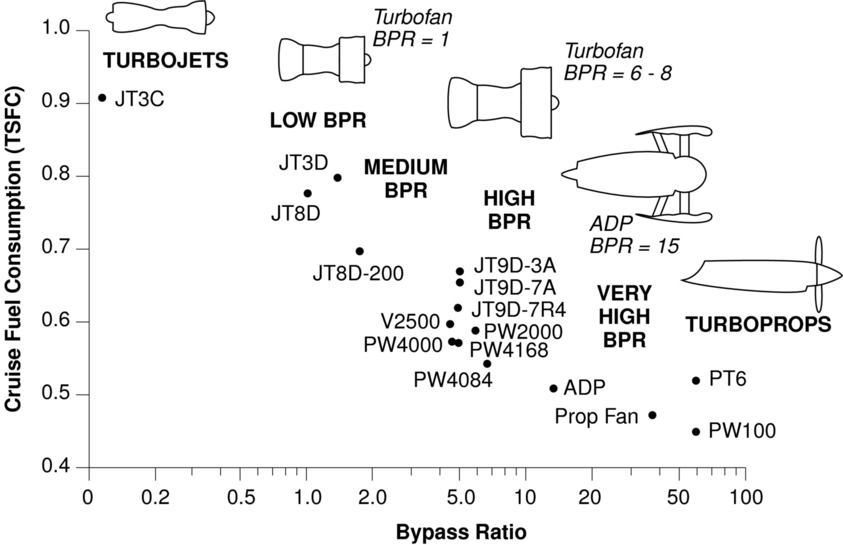 I made a biplane using the small Breaking Ground turboshaft, and it ran out of gas before it could fly a km away from the space center. After Jeb safely whipped that baron onto the mysterious green substance that makes the scientists yell at him for not cleaning his boots, the incident report team at R&D realized that it consumed fuel 6.25 times AFP (At Full Power) faster than the small jet engine AFP! The kerbal engineers contacted C7 Aerospace Division only to receive automated replies spouting nonsense about a warranty. Fortunately, Jeb owns his own junkyard and with a bit of duct tape and some spare parts the Kerbopower 108 was good as new and ready to circumnavigate the world!*

Of course it was only after all of this that C7 Aerospace Division finally bent to the countless lawsuits of failed classic airplane designs to revisit their horribly designed turboshaft lineup. As much as their management hated them, however, the recalls saw resounding success.