Flight contract missions from KSC to bases in the Kerbin Side Remastered mod. Please check the README.md for details and dependencies
Download (14.21 MiB)

Flight contract missions from KSC to bases in the Kerbin Side Remastered mod. Please check the README.md for details and dependencies 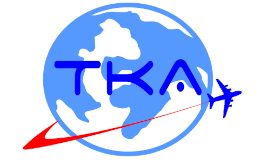 Trans Kerbin Airlines flights now taking off to Kerbin Side Remastered destinations. The sky is no longer the limit - Airport Map: Imgur 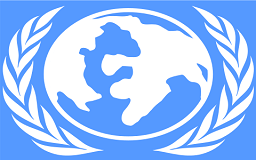 The United Knations is busy holding Kerbin togther and they need a helping hand. The UK - Our world together

The United Knations Navy is looking for a few good Kerbals. A global force for good 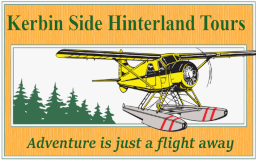 Kerbin Side Hinterland Tours offering flights to remote areas of Kerbin for adventurous Kerbals. Adenture is just a flight away 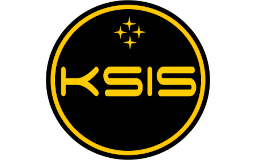 Mr White always has a job that needs doing... the security of the planet above all 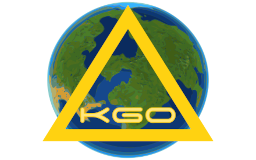 Issue #21 Cannot have more than one contract OFFERED

Stats for Kerbin Side Remastered GAP