Hello ! This is my first mod and it is at the alpha version so there is not an all bunches of new things in. In it, there are some new simple propusion systems with antimatter and nuclear fusion.

This mod is compatible with all ksp versions because i didn't add a ".version" file. 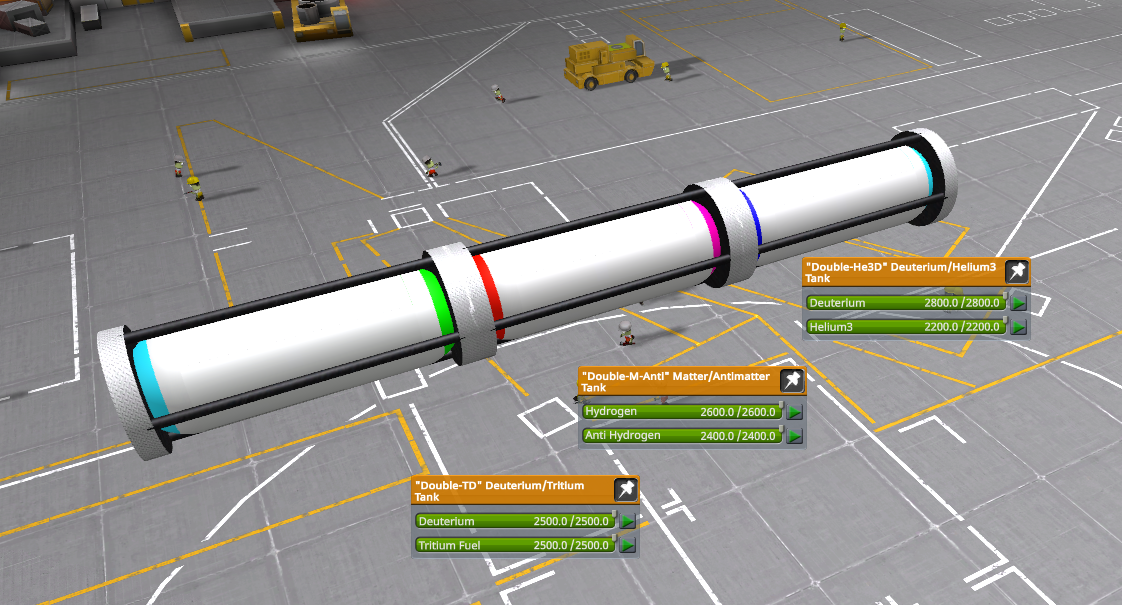 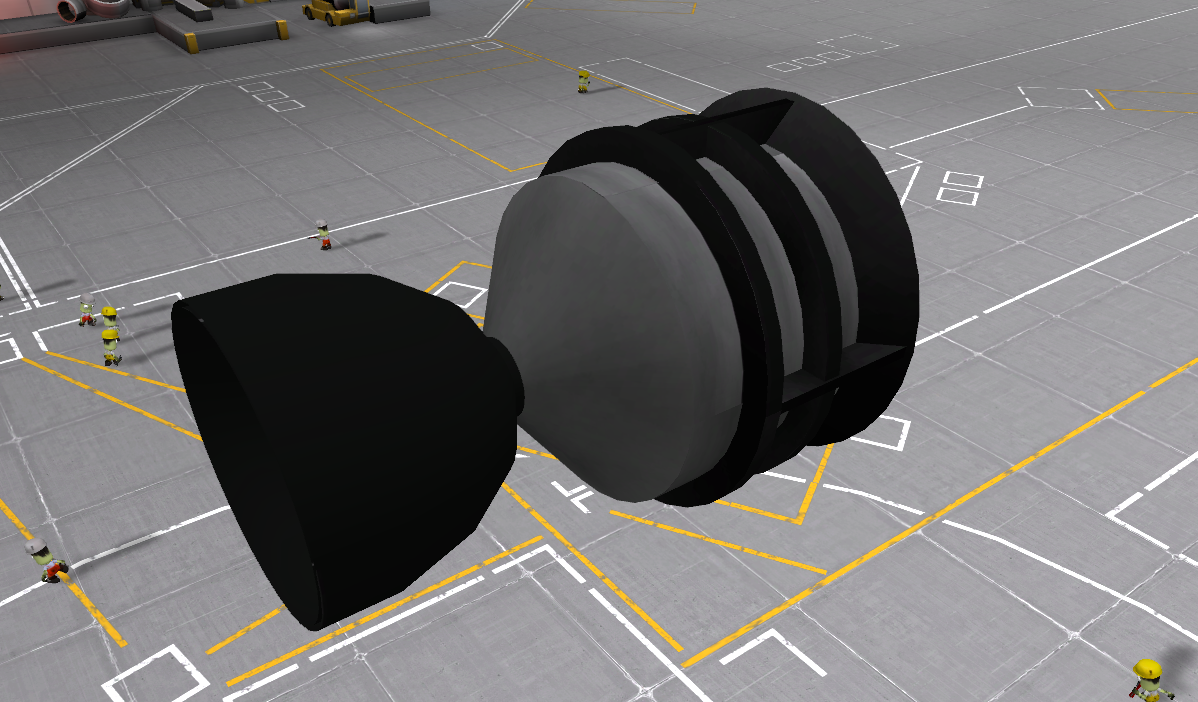 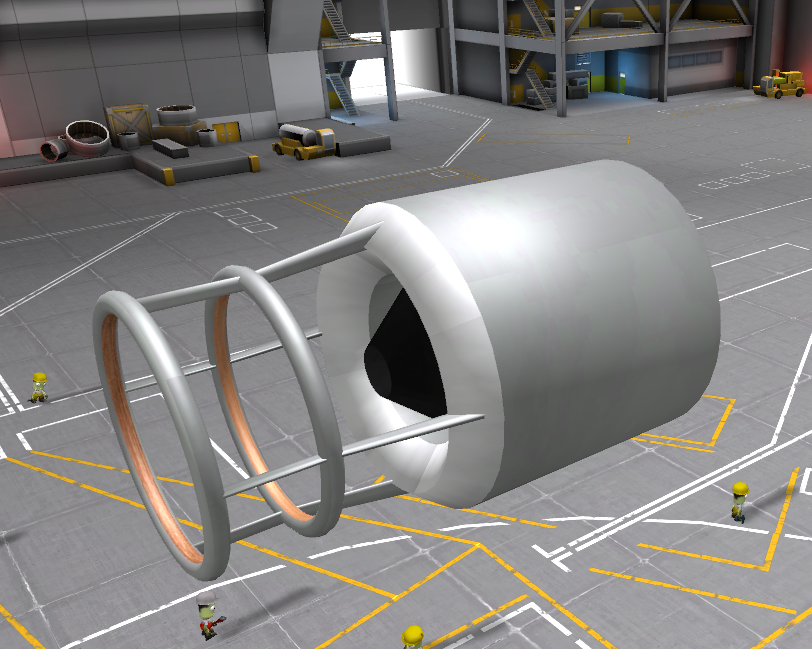 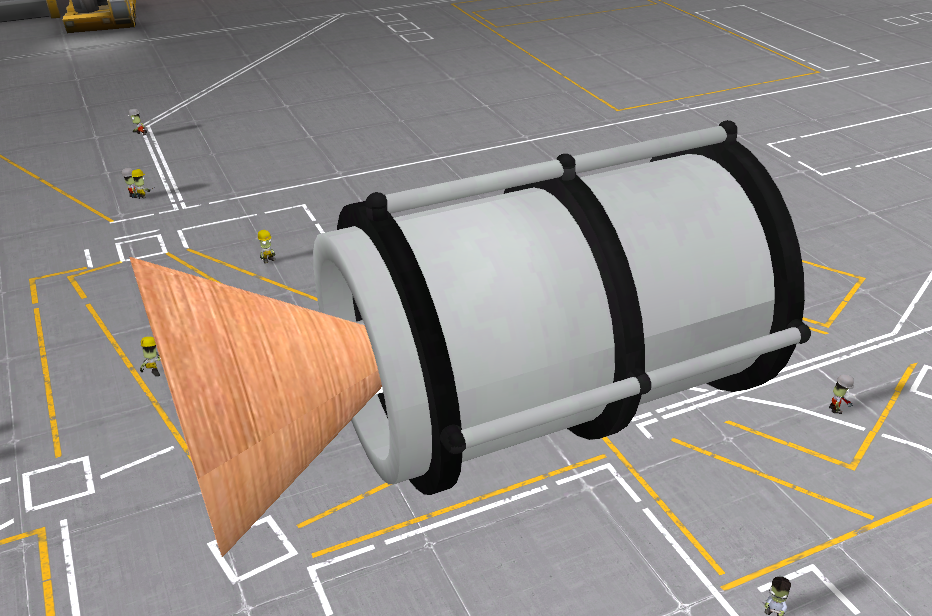 Texture bugs fixed ! I removed the " in the name of the parts.

Issues : All the parts with the "Bumped Specular Cutoff" shader are invisible when not attached. The ETR engine doesn't have a flame animation and the runout animation is bugged.