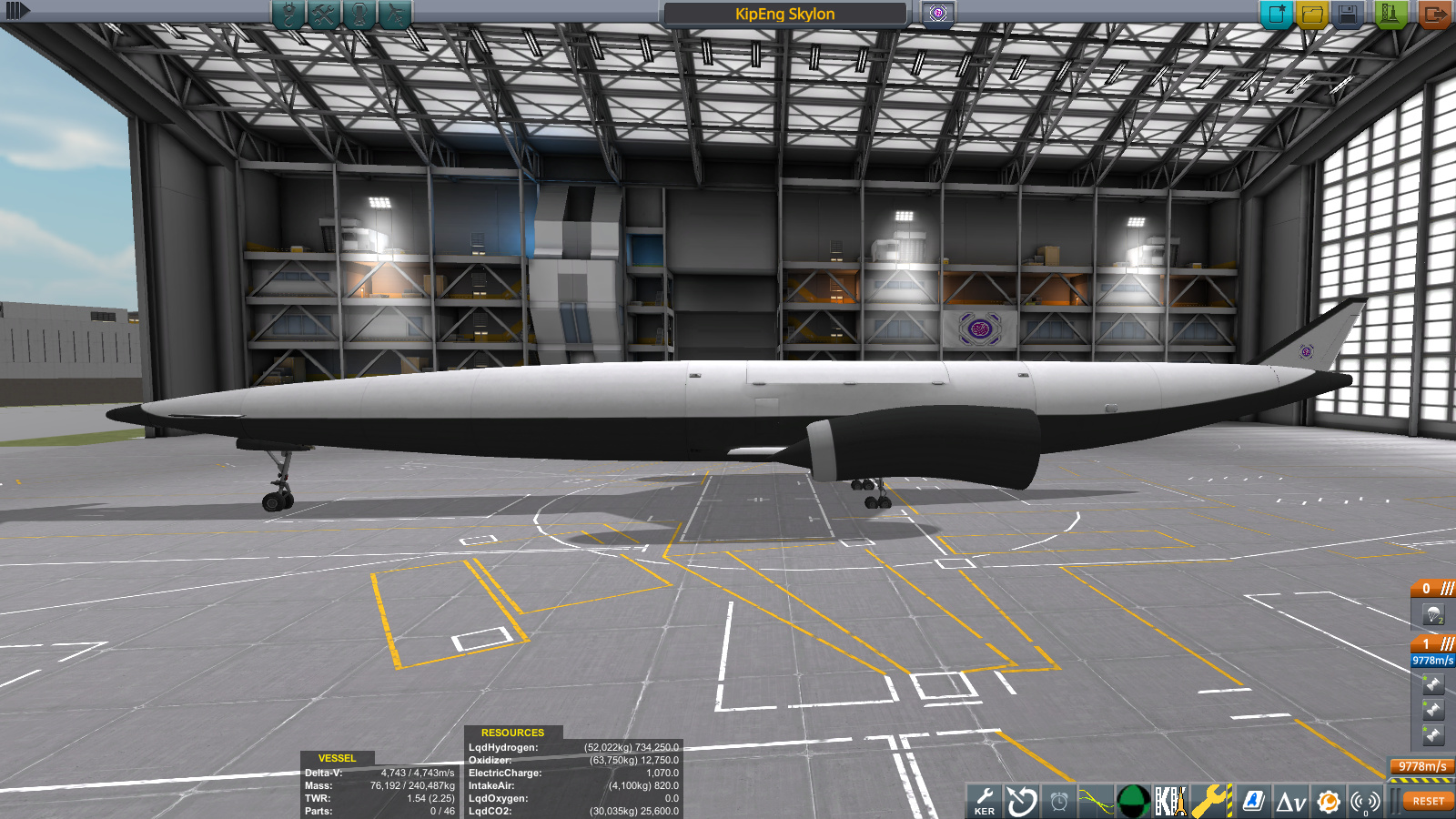 Some lasting issues that I've discovered in the process of this takeover include: