The JNSQ KSC Harbor without JNSQ. KSC Extended (in background) not included. 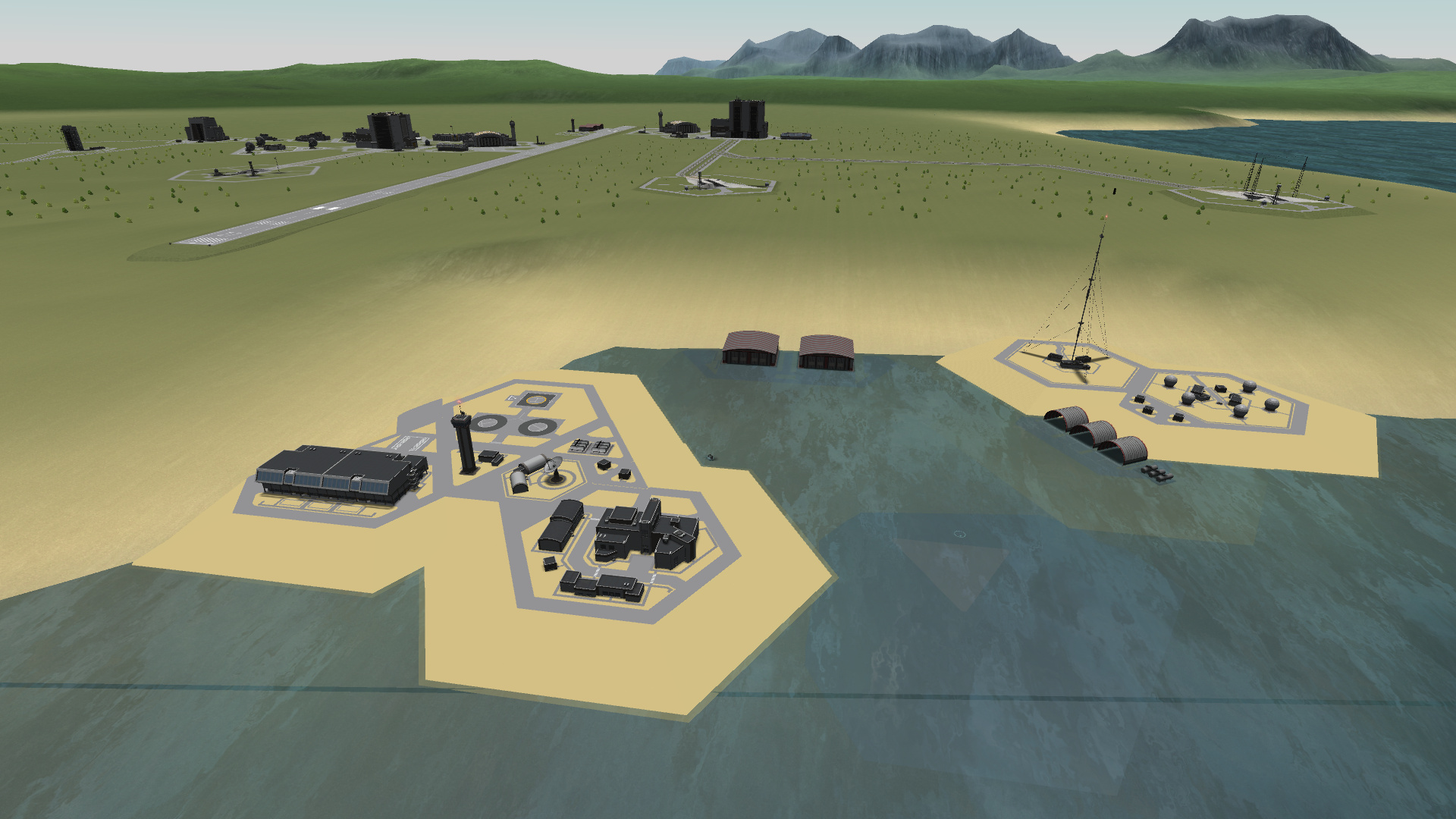