The spiritual successor to GregroxMun's Colored IVA/EVA Suits, the Multi Color Suit Pack is a stockalike set of space suit textures for TextureReplacer which adds recolored versions of the space suits which match the Veteran space suit texture.

The new version also includes white variants, which use the default white and pale blue space suits as their basis.

Included texture colors (with their intended class) in the default version are:

I included the christmas variants in this download in case I don't get around to updating Winter Kerbol for 2018.

For the full-color variants, the EVA suits use the EVA gloves and boots, as my old suit pack did. Feel free to replace the eva texture with the iva texture if you don't like it. 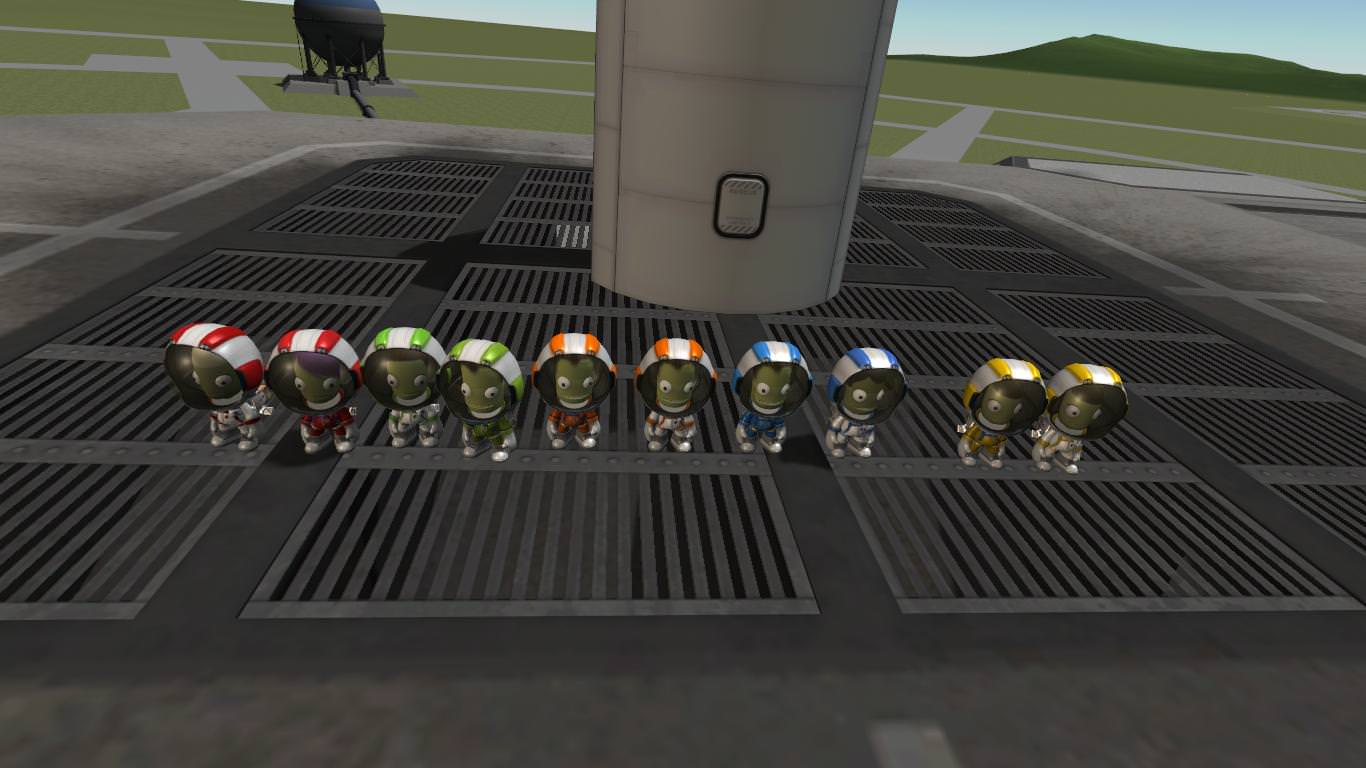 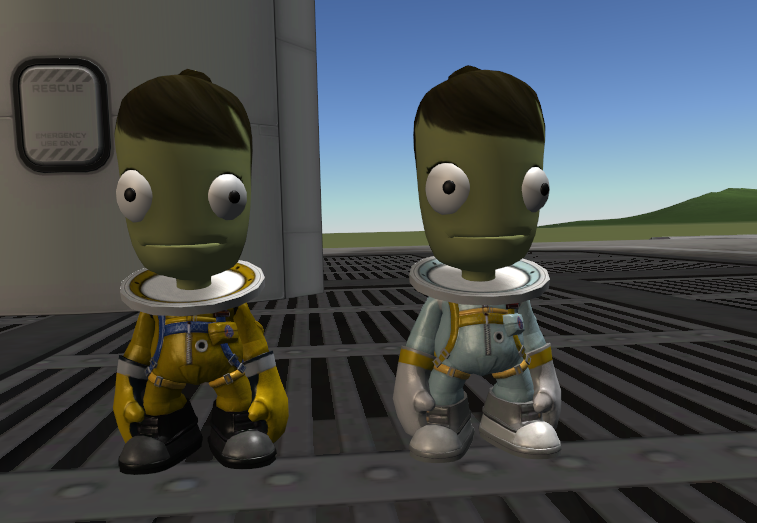 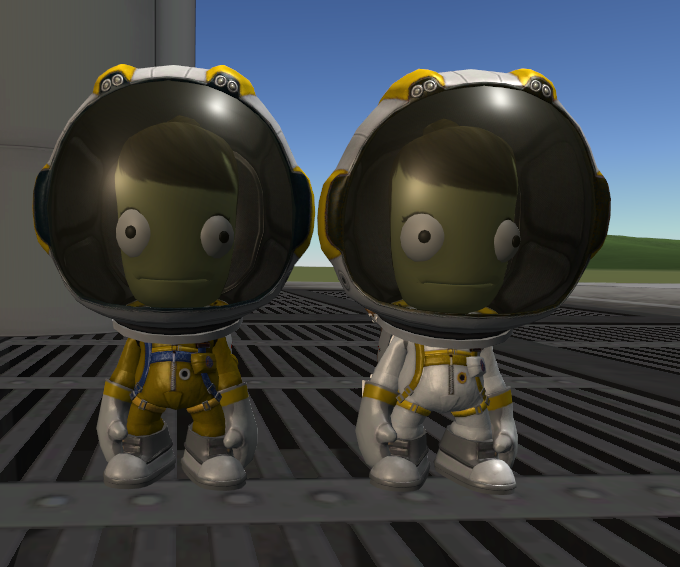 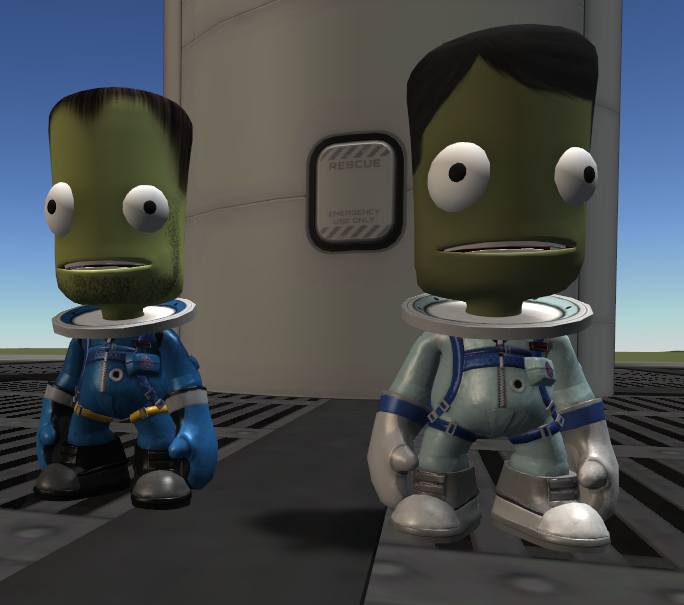 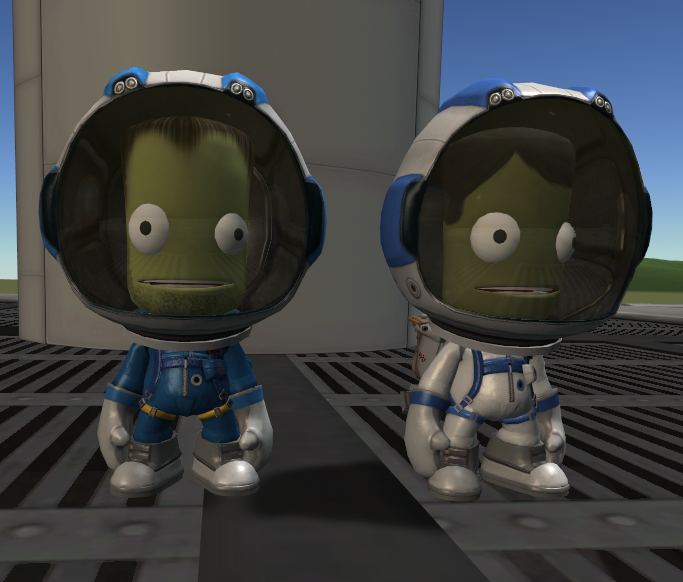 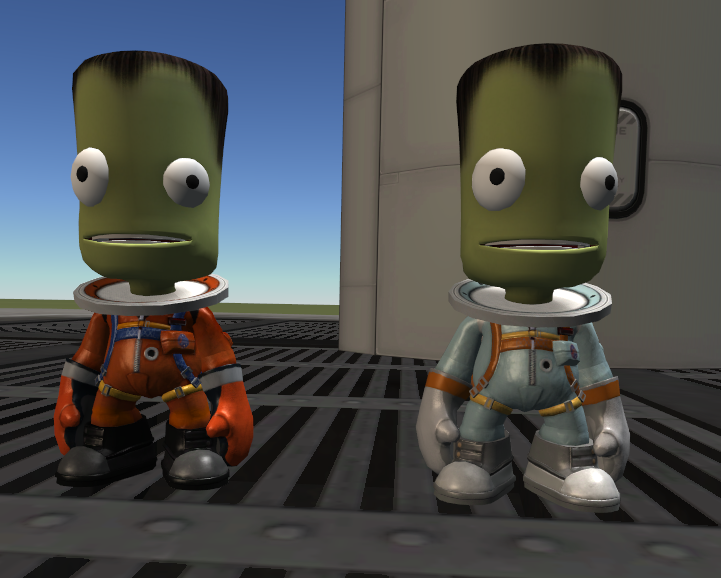 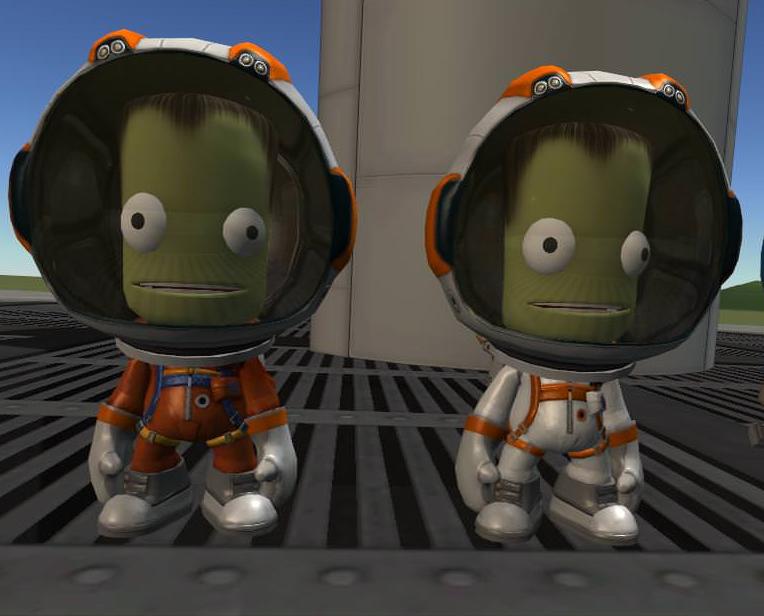 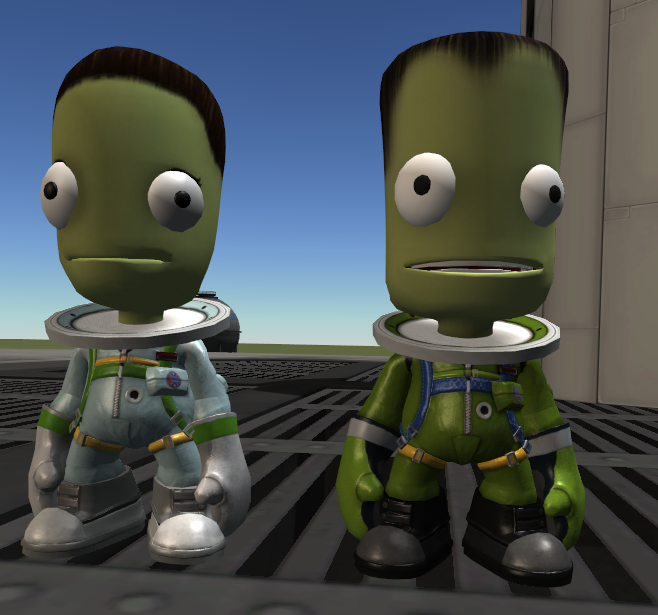 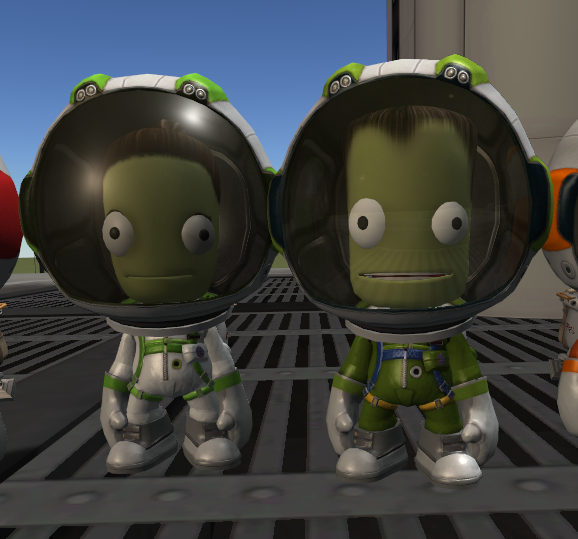 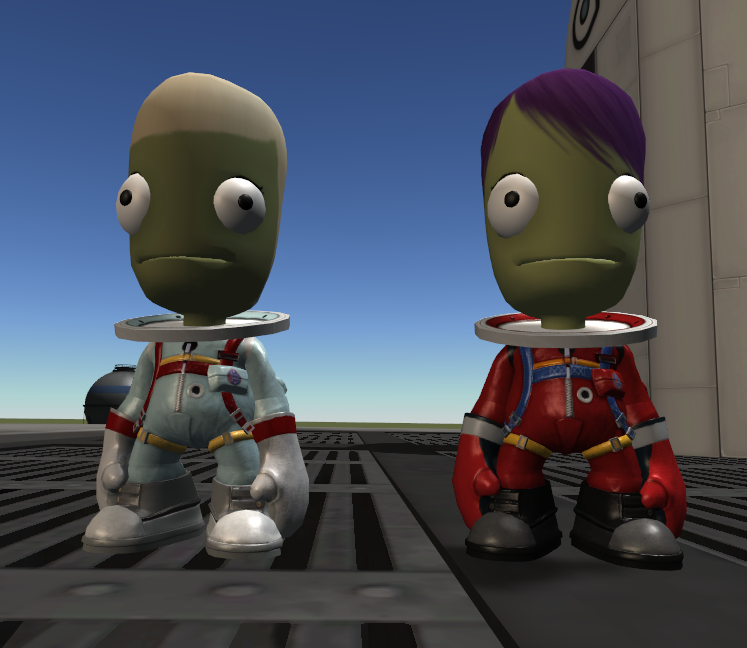 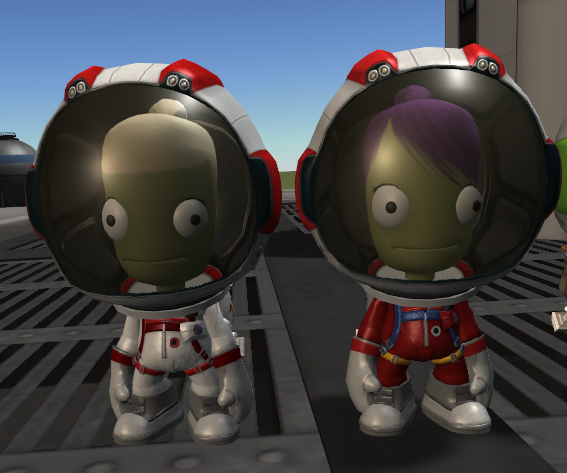 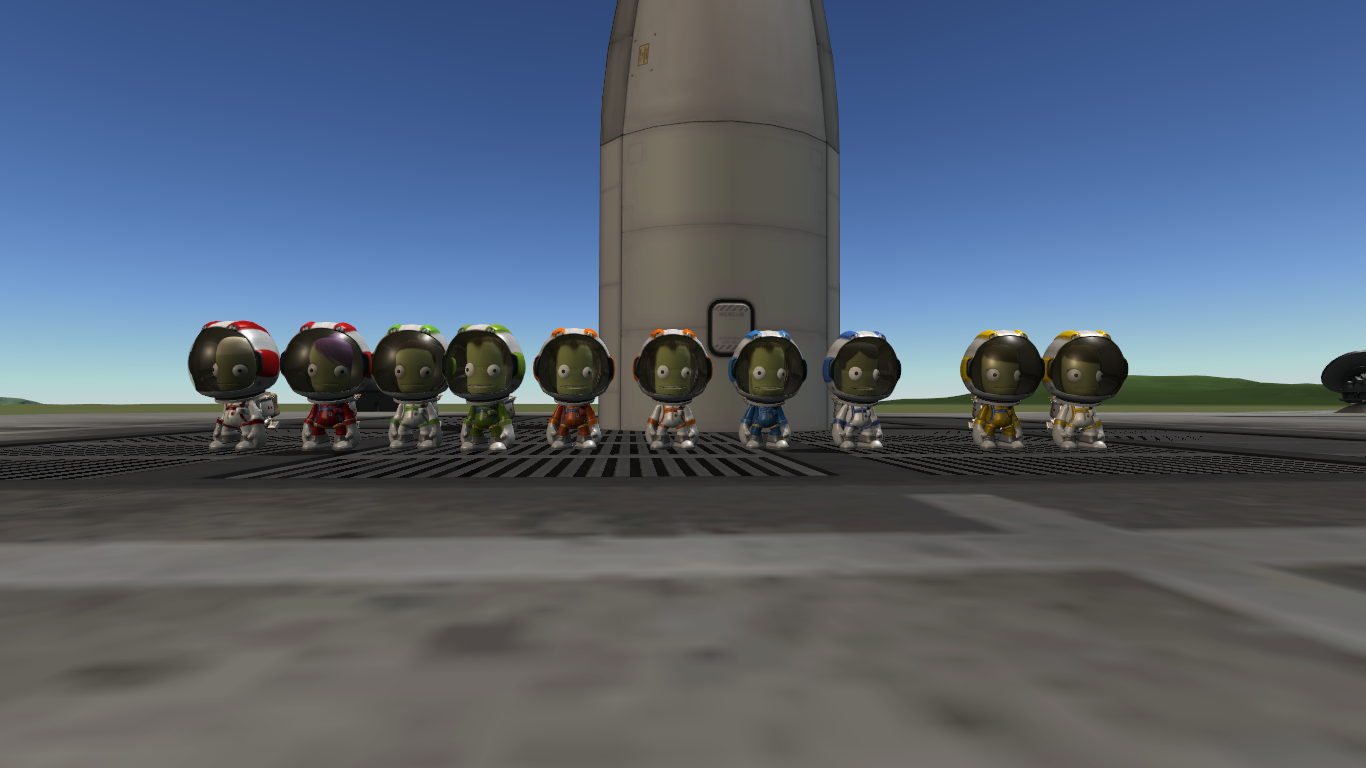 If there is sufficient interest, I might decide to make variants of the Orange Veteran suit with the different basic colors, since that was a feature in the old version.

This texture pack shares some similarities with Gordon's Coloured EVA and IVA Suits for KSP 1.5, because both packs are based upon my original texture pack for pre-1.5. My main reason for updating the pack was that I didn't like the stripe colors on the helmets in his version. His version has a few other differences, and may be worth a look as an alternative. However, despite the similarities, these textures are based upon the stock textures.