This a new luncher which allow you to use only on stage so as to be in orbit arround kerbin at 150 km and rescorver this stage (without the SRB).

The help is welcome 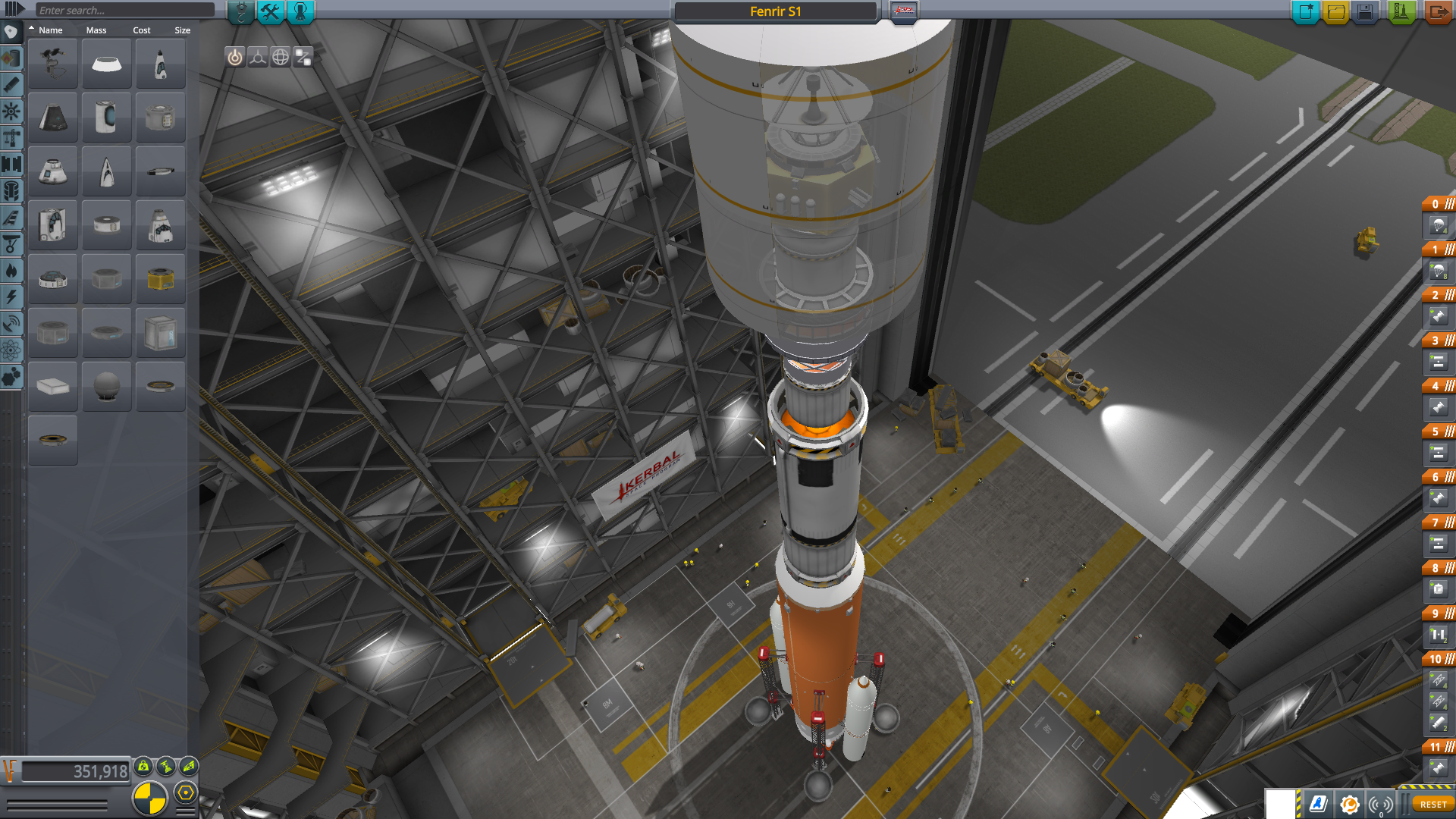 After crete a rocket like this (you need to add parachut and AirBreak for the reentry), you need to create a stage (the first (picture = 11 stage)) with only the Loki V2 Engine because this engine need of 7 sec to be a the max Thrust.

At 38 km or 41 km, cut of Sigyn EAP, and you have like speed 1500 m/s (you have a litle burn on your rocket, all is normal), your speed continue to be faster but slowly (normal). You need to wait so as to have a apoapsis

Always with the same stage, circulize your orbit arround kerbin. Now decouple and your RCS so as to be in retrograde.

Warning !!!!!! For rescover this big stage, you need to fall in the see (this is a big stage, it is heavy).

-Compatibility with the mod TextureUnlimated (not on all part)

-Add a compatibility with the mod Engine Ignitor Reignited

-The spanish translation is not finish

-New model and convex for ValkyrjaDecoupler

-Move all part in the Techtree and in the CommunityTechTree

Add Valkyrja engine (for Valkyrja Tank)(A bug can be arrive when you use this in a second stage).

Add a new translation in en-es

Add a decoupler (don't really work, please, help me for this)